Chinese retail and factory activity fell sharply in April as COVID-19 lockdowns severely disrupted supply chains while New York’s factory output slumped in May for the third time this year amid a collapse in new orders and shipments.

The Chinese data cast a long shadow over the world’s second-largest economy while the steep drop in New York manufacturing could be an early signal of the impact of the Fed’s plans to tighten monetary policy to tackle rapidly rising inflation.

MSCI’s gauge of stocks across the globe closed down 0.21% and Treasury yields fell, with the benchmark 10-year note down 4.7 basis points at 2.886% after hitting 3.2% a week ago. Some see the decline since then as a sign the market has priced in all or most of the Fed’s expected rate hikes.

“The most important thing happening in the market right now is the fact that the 10-year yield has held below 3%,” said Tom Hayes, chairman and managing member of Great Hill Capital LLC.

“Usually when you’re near a low in the market and you got five Fed speakers, they’re generally not there to talk the market down,” Hayes said.

The pan-European STOXX 600 index ended flat, up 0.04%, with declining German and French indices closing lower and Britain’s FTSE 100 rising on the day.

“When you see big up days, I’m not surprised to see some profit-taking on the subsequent day,” Ghriskey said, referring to Friday’s rally on Wall Street. “We’re simply seeing a reaction to recent strength. There are various factors driving the market, but in general, none of them are very positive.”

Former Goldman Chief Executive Lloyd Blankfein said on Sunday he believes the U.S. economy is at risk of possibly going into a recession as the Fed continues to raise rates to tackle rising inflation.

The dollar was down slightly after hitting a 20-year peak last week.

The dollar is likely to strengthen because of the macro economic outlook, whose fundamentals don’t look good, said Bipan Rai, North America head of FX Strategy at CIBC Capital Markets.

“From a risk-off perspective, that should still support the dollar against most currencies,” Rai said.

But the dollar is consolidating after recent strength and could see more range-bound trading sessions, he said.

The euro was near its lowest since 2017. European Central Bank policymaker Francois Villeroy de Galhau said the euro’s weakness could threaten the central bank’s efforts to steer inflation toward its target.

Gold rose slightly as declining Treasury yields offset headwinds from a relatively firm dollar that, along with the prospect of interest rate hikes, had pushed bullion to a more than 3-1/2 month low.

Oil rose as the European Union stepped closer to an import ban on Russian crude and traders viewed signs that the COVID-19 pandemic was receding in the hardest-hit areas of China, suggesting a significant demand recovery was in the works.

European government bond yields rose, with Germany’s 10-year yield down 0.9 basis points at 0.943% – below the roughly eight-year high of 1.19% it reached last Monday.

The ECB will likely decide at its next meeting to end its stimulus program in July and raise interest rates “very soon” after that, ECB policymaker Pablo Hernandez de Cos said on Saturday. 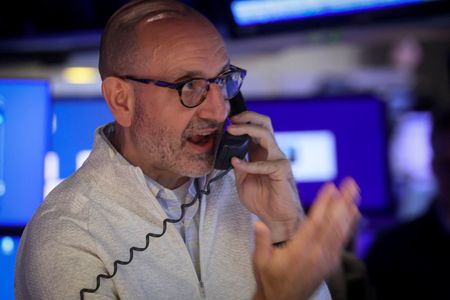 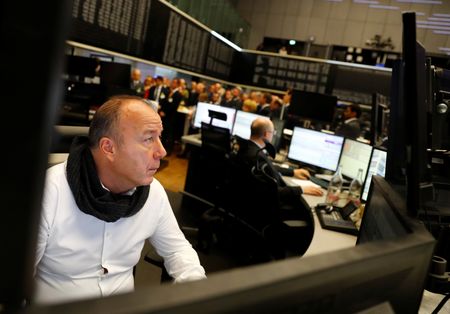 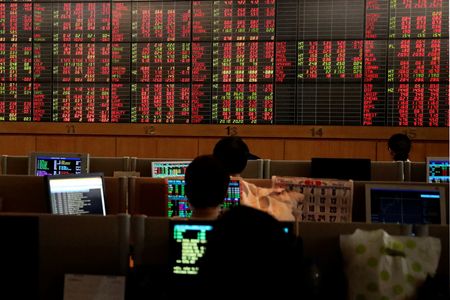 Europe at war: Six charts to know in financial markets

Cryptocurrencies in a time of war

DoorDash couriers struggle to secure COVID sick pay, get back to work during Omicron...

Explainer-What’s next for China Evergrande after missing coupon payments