WASHINGTON (Reuters) -U.S. Treasury Secretary Janet Yellen said on Wednesday that inflation would not be a decade-long problem for the United States and that the Biden administration’s COVID-19 rescue spending contributed only “modestly” to price hikes.

Yellen, fielding questions from lawmakers on high inflation for a second straight day, said that recent readings above 8% were “unacceptable” for the United States and a 2% inflation target is an “appropriate target” for the Federal Reserve.

“I see no way in which inflation is a decade-long…matter,” Yellen told the U.S. House of Representatives Ways and Means Committee in response to a question why some economists see inflation as a more embedded problem that may leave millions of retirees on fixed incomes in poverty.

Last week Yellen had said that she was “wrong” in her assessment last year that inflation would be more transitory and fade more quickly.

Republicans on the House panel, like their Senate counterparts, repeatedly asked her whether the Biden administration’s $1.9 trillion COVID-19 relief measure known as the American Rescue Plan was a root cause of high inflation.

“That spending produced excellent rewards for Americans and at most it contributed modestly to inflation,” Yellen said.

Yellen also said that it was important to continue to reduce deficits in the current inflationary environment. 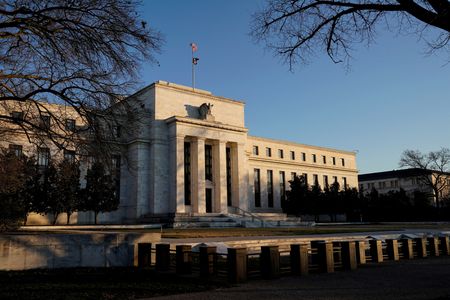