GENEVA (Reuters) – A World Trade Organization body agreed on Monday to set up a panel to examine a trade challenge brought by the European Union against Russia over measures it says restrict EU firms from selling goods to Russian state-owned enterprises, a WTO official said.

The European Commission, which oversees trade for the 27-member EU, has said that Russia since 2015 has gradually expanded restrictions aimed at replacing foreign goods and services in procurement contracts.

The Commission has argued that this has happened through a mixture of restrictions including minimum quotas for domestic products and price preferences for state-related entities.

Russia has expressed confidence that its measures fully comply with its WTO obligations.

Brussels submitted its first request for a panel at the WTO dispute settlement body last month but Russia used its veto right to block it. WTO member states can only block a panel request once.

Typically, it takes about 45 days to appoint a panel and then a report is due within 6-9 months. However, many recent rulings have been delayed beyond that timeframe.

Either of the parties may appeal the findings but, since the WTO’s top appeals body is paralysed, this would slip into a legal void.

(Reporting by Emma Farge, editing by Thomas Escritt and) 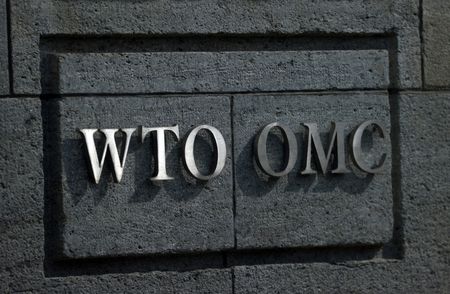 ECB is unlikely to raise interest rates in Q3 in 2022 or anytime soon...