BERLIN (Reuters) – Armin Laschet, Germany’s conservative candidate to succeed Angela Merkel as chancellor, will meet with Tesla Chief Executive Elon Musk on Friday during a visit to the company’s gigafactory site in Gruenheide near Berlin.

“I am glad that Elon Musk has just send me an SMS and we have agreed to meet tomorrow,” Laschet, the state premier of North Rhine-Westphalia, Germany’s most populous state, told German news agency dpa.

Laschet’s comments come a day after Musk arrived in Germany where he met with the leadership of Brandenburg, the German state where the group’s 5.8 billion euro ($6.8 billion) European gigafactory is being built. The plant will manufacture batteries as well as electric cars.

“I am sure that numerous businesses will settle near Gruenheide, which will in turn create new jobs,” he added.

Brandenburg Economy Minister Joerg Steinbach earlier on Thursday told Reuters that Musk made clear how important it is for the company to keep to its schedule for the construction of the site.

Tesla also said it was willing to intensify communication in the site, Steinbach said after a meeting with Musk on Wednesday.

Tesla has pushed back the expected opening of the gigafactory near Berlin to late 2021, blaming German bureaucratic hurdles.

The plant has also faced local public resistance due to environmental concerns.

The environmental agency in Brandenburg has yet to give final approval – meaning a further delay cannot be ruled out, even until 2022. 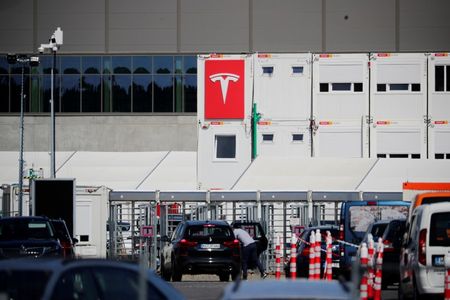 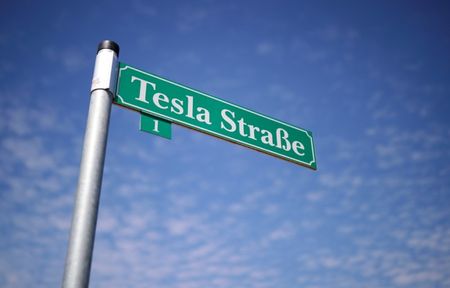 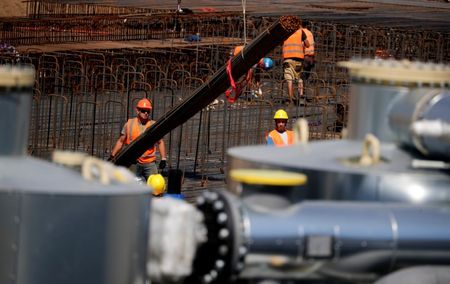 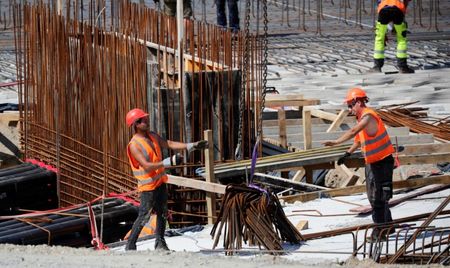 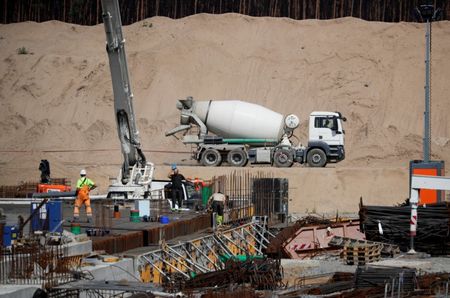 Fed denies release of correspondence on pandemic trades made by policymakers

Soccer-Abramovich says he has not asked for Chelsea loan to be...