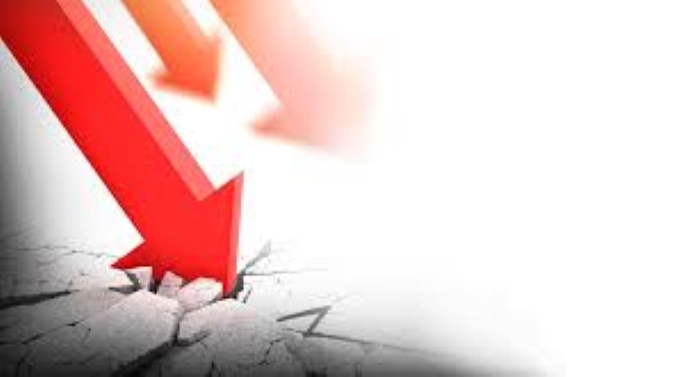 The entire week has been a rollercoaster ride for the stock market and on Thursday the bump was crazier for the investors. The day ended with a 10% drop in the DOW, end of the longest bull market in Wall Street and also the worst sell-off post-1987’s Black Monday.

By the time the closing bell rang, the S&P dropped as much as 27% from its peak gain just 3 weeks back. The index lost all that it had gained since the end of 2018 and that took away every investor’s midnight sleep. The overseas indices suffered even more as Europe’s benchmark index faced its worst drop in history. Brazil’s Ibovespa lost a huge 20% and it further extended the year’s overall loss to as much as 50% in dollar terms. Canada’s major index was off by a huge 12% which marked its worst performance since 1940. The fall in prices of precious metal and oil was further alarming for the traders on Thursday.

President Trump brought about certain reforms to boost the economy but it failed miserably because people feel that the action has been hugely delayed now. The European Central Bank eased capital constraints and offered more liquidity to the market. Rather than having any positive output, the step only further increased the losses for the bank. The possibility of coronavirus pushing the global economy into recession is increasing every day.

The fact is that people are now judging the effectiveness of policy maker’s decisions and also the viability of Trump’s travel ban and other fiscal resolves. The coronavirus couples with oil price war has brought the global economy to its knees. The spirits of the people were further dampened when public gathering and numerous sports events in the country were banned by the officials due to the fear of virus spread.

Experts believe that the market needs a lot more support and a far better-targeted aid so that it can deal with the impact of coronavirus. At this very moment, it is emotion that’s driving the market to its destination and hence the drop is evident.

Here’s all that happened –

The bad news regarding the spread of COVID-19 doesn’t stop here. Health officials have been reported saying that the testing method used isn’t as efficient as it is supposed to be. Hence, there are chances of more cases of the virus affected people in the country than it currently shows.

Oil above $56 on U.S. stimulus hopes ahead of Biden inauguration

By Robin Emmott and Philip Blenkinsop ...

By Tom Wilson and Hideyuki Sano ...

Investors are waking up to a possible Biden victory in U.S....

Oil above $56 on U.S. stimulus hopes ahead of Biden inauguration