Kellner’s death, aged 56, in a helicopter crash on an Alaskan skiing trip in March has set off one of the biggest private wealth transfers in central Europe’s former communist countries since the shift to democracy three decades ago.

Kellner’s investment group PPF said in a statement his widow, Renata Kellnerova, had been appointed administrator of the estate during the proceedings.

“As such, she is listed as the holder of relevant public companies subject to regulation by the Czech National Bank. Ms. Kellner’s appointment as the administrator of the estate doesn’t mean the inheritance process is complete yet,” it said.

The March accident came as PPF, of which Kellner owned 98.9%, was pressing ahead with one the Czech Republic’s biggest banking mergers since the early 2000s to gain a controlling stake in MONETA.

Kellner had a net worth of $17.5 billion, according to Forbes.

To meet regulatory conditions, Renata Kellnerova was listed as the beneficiary owner of PPF’s stakes in both MONETA and O2 Czech Republic, controlling 29.94% and 83.57%, respectively, according to the filings.

PPF said Kellnerova would be a family representative on a newly formed executive committee to advise Ladislav Bartonicek, a PPF minority shareholder who is leading the company after Kellner’s death.

Kellner founded PPF in the early 1990s and it has grown into a global player with assets worth 39.7 billion euros ($48.6 billion) at the end of 2020, spanning telecommunications, real estate, finance and engineering across Europe and Asia.

The group posted a loss of 291 million euros last year amid the coronavirus pandemic which hit its consumer lending business, the first loss in its history.

PPF agreed with MONETA this month to combine their Czech lending assets to create a banking group to compete with the country’s top banks. 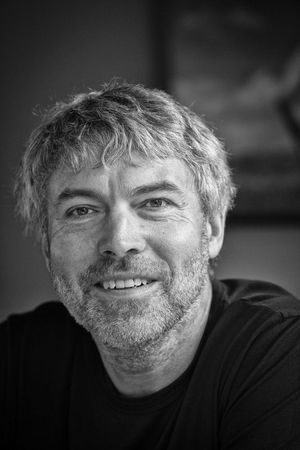