PRAGUE (Reuters) – Having hunkered down at home and clung on to his job through the 2020 lockdowns, Dutch IT worker Benito Castillion is now on the hunt for a career-enhancing move – and it’s a shift of perspective he shares with millions of white-collar staff worldwide.

Based in Prague, the 46-year-old had updated his LinkedIn profile and started attending virtual job fairs.

“If the pay is right and there is a good opportunity to switch jobs I’d be willing to take the risk,” he told Reuters. “Now I see companies are willing to pay a bit more. That is important now.”

That mindset is driving what one U.S. management professor has dubbed the “Great Resignation” and a U.S. recruiter the biggest movement of human capital for decades, as skilled workers start to re-evaluate careers and life choices.

Having spent more than a year living with the stresses of the coronavirus pandemic, many now find themselves able to call the shots on pay and conditions as companies compete for staff amid labour shortages created by fast vaccine-led recoveries in rich-world economies.

Lockdowns have meanwhile shone a harsh light on employers who failed to support and motivate staff working remotely for the first time in their careers, often under difficult conditions.

The Microsoft 2021 Work Trend Index showed 41% of the global workforce are considering resigning this year – a near doubling of job-switching intent on the two years before the pandemic.

“I’ve spoken with around 20-30 companies who all say the attrition of candidates leaving is skyrocketing,” said Blake Wittman, European Business Director of recruiter GoodCall, which lists L’Oreal and Nestle as clients.

“It feels like the world is not going to implode and therefore candidates finally have this confidence (to say) ‘I’ll go see what’s out there’,” he told Reuters of a surge in activity dating back to the second quarter of this year.

Arran Stewart, co-founder of U.S. recruitment portal Job.com, said what he called the “largest shift in human capital in our lifetime” had potential major repercussions for both workers and companies.

THE LURE OF FLEXIBILITY

Jon Hill, who specializes in IT and digital recruitment across Europe, said a backlog of 18 months of resignation intentions was coming onto the market at once.

“People are actively applying and looking for opportunities. They are a lot braver about being more direct,” said Hill.

Employers are racing to keep up.

Second quarter revenues at Randstad jumped at least 20% year on year as coronavirus lockdowns were eased across the globe, the global staffing group said last month.

Also in July, Christoph Catoir, president of competitor Adecco told Reuters that some U.S. sectors were seeing one-off wage increases in excess of 5%, with Europe close at around 3-5%.

But while recruiters agree that wage increases remain the best way to attract and keep staff, the flexibility offered by hybrid working is turning into a major lure.

“In terms of interesting perks the coolest one is probably access to ‘an office’ almost anywhere’,” said Wittman of moves by some companies to set up satellite working spaces for employees outside major cities

“This way the employee doesn’t have to work from home, but also doesn’t need to spend valuable time stuck on a highway.”

Other efforts to directly enhance employees’ well-being include the “collective break” that German e-commerce firm Zalando offered staff in the first week of August by shutting its offices completely.

“First feedback from our colleagues … has been very positive,” said a spokesperson. “Especially the fact that the teams were not immediately greeted by an overflowing email inbox..”

Remote working has prompted some companies to replace luncheon vouchers with equivalent benefits for home food delivery, Catoir said, with other perks aimed at responding to employees’ wider interests.

“Climate change is one topic to attract or retain people. They used to offer company cars in the past, but now there are more and more company bicycles,” he said.

Job.com’s Stewart said many workers now were only searching for jobs they could do remotely. “If they don’t have the option to work from home in their current company, they will leave.”

It seems too early to say whether the dynamic between workers and employers is undergoing a permanent shift. Current tight market conditions will ease over time, and some employers – notably in the financial sector – are fundamentally resistant to hybrid working.

But, with the pandemic still raging, one sector showing a longer term commitment to enhancing pay, working conditions and training for staff is healthcare, where – with Job.com’s Stewart reported signing-on bonuses of as much as $1,000 – demand for services is set to grow as populations age in many economies.

Health sector employers “are conscious they have no other choice, and have good visibility because demographics are with them,” added Catoir.

“And we know this virus may not be the last one.” 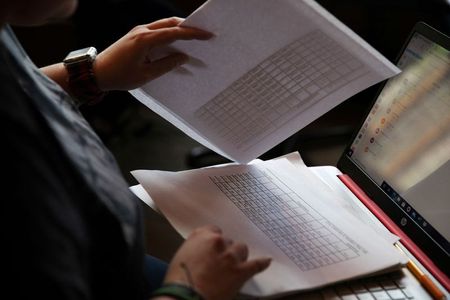 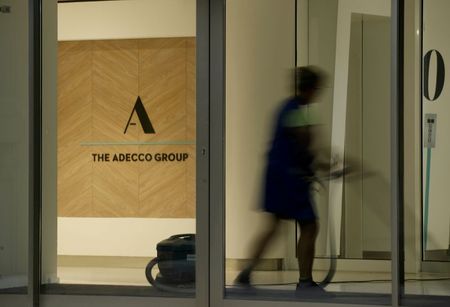 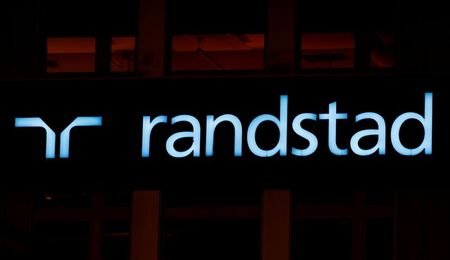 5 TIPS TO MASTER YOUR INVESTMENT IN 2020

EasyJet to Ryanair boss: focus on your own airline

Airbnb extends ban on parties through end of summer