The service will feature new shows from the network’s major anchors, including Anderson Cooper and Don Lemon, the report said https://www.wsj.com/articles/cnn-ramps-up-streaming-push-as-discovery-merger-looms-11622545201?mod=latest_headlines, citing people familiar with the matter.

WarnerMedia did not immediately respond to Reuters request for comment.

The news comes after AT&T, which also owns HBO and Warner Bros studios, and Discovery, home to lifestyle TV networks such as HGTV and TLC, said last month they will combine their content to form a standalone global entertainment and media business. 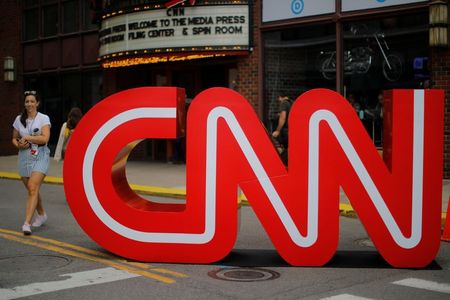 Marketmind: Shopping in the USA

Italy preparing stimulus package worth up to $13.3 billion – Treasury official

U.S. has permitted more wind and solar under Biden, but needs to do more...

Lloyd’s of London likely exposed to 10% of Ida losses, chairman...