BERLIN (Reuters) – Real estate groups Vonovia and Deutsche Wohnen want to offer to sell the Berlin senate around 20,000 apartments in the German capital as part of their planned merger, two sources familiar with the matter said on Tuesday.

Vonovia said late on Monday it agreed to take over its closest German rival Deutsche Wohnen for about 18 billion euros ($22 billion) to better shoulder future investments in heat insulation.

The two companies said they wanted to offer the senate the option to buy “a significant number of flats” from their portfolios to help address the “strained rental situation” in the capital.

Vonovia and Deutsche Wohnen could not immediately be reached for comment. 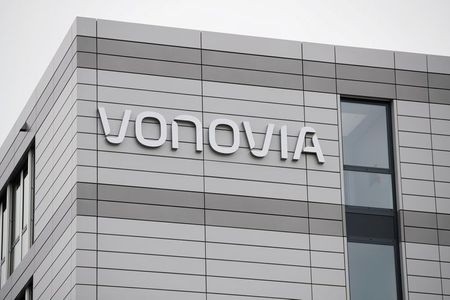 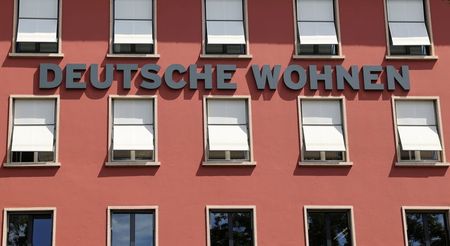