FRANKFURT (Reuters) – Volkswagen is convinced that its 2.9 billion euro ($3.3 billion) offer for France’s Europcar, made as part of a consortium, fairly reflects the firm’s value, a senior executive said, pouring cold water on hopes for a higher bid.

“With a takeover premium of 30-40%, depending on the reference point, we have presented a very attractive offer,” Christian Dahlheim, Volkswagen’s head of group sales and one of the main architects of the deal, told Reuters.

Volkswagen, along with asset manager Attestor Limited and Dutch mobility group Pon Holdings BV, is offering 0.50 euro per share in Europcar, which could be topped up by 0.01 euro per share if 90% of shareholders take up the bid.

Under the offer, first announced in July and launched on Friday, Europcar investors have at least until Dec. 30 to tender their shares.

Investors representing 68% of Europcar’s shares have already agreed to tender their stock, which would give the consortium control over the car rental group under French takeover laws.

“We will enter the mobility sector in the short-term. The acquisition of Europcar is clearly our preferred option,” Dahlheim said.

The consortium, Green Mobility Holding, is still targeting a squeeze-out to faster implement its strategic plans for the company, he said.

It plans to capitalise on Europcar’s vast international network in more than 140 countries, including a fleet of around 350,000 vehicles, as a way to sell lucrative mobility services.

“We are buying Europcar because we believe that we can develop it towards a good basis for an expanded mobility offer,” Dahlheim said, adding he expected European antitrust authorities to approve the transaction at the beginning of next year.

Investments for future growth will be funded from Europcar’s cash flows, Dahlheim said. 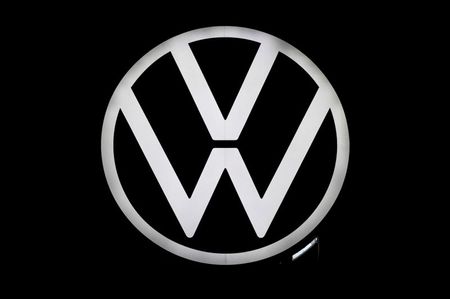 Good luck finding a PlayStation 5: Walmart and other retailers battle ‘bots’ snatching up...

U.S. applications to start a business fall in June for first time in 4...

Amazon calls on India not to alter e-commerce investment rules –...

Delta Air steps up hiring to deal with increased demand for...