(Reuters) -ViacomCBS said on Thursday it has secured the exclusive rights to stream English Premier League soccer on its Paramount+ service in Mexico and several other countries in a three-year deal that represents its first live sports offering for Latin America.

The deal also secures exclusive English Premier League streaming rights for Paramount+ in Costa Rica, El Salvador, Guatemala, Honduras, Nicaragua, and Panama, and non-exclusively in Belize and Dominican Republic, according to the company.

ViacomCBS is betting on live sports as part of its growth strategy for Paramount+, which launched in 25 markets last year.

Among its other soccer deals, in Australia ViacomCBS secured broadcast and streaming rights to A-League Men, A-League Women and other soccer matches. In November, it struck a multi-year deal to air matches from Barclays FA Women’s Super League (BFAWSL), one of Europe’s top women’s soccer leagues, on Paramount+ and the CBS Sports Network in the United States.

The Premier League is one of the elite and most popular in the world, attracting fans on multiple continents.

On Wednesday, Reuters reported that sports streaming service DAZN is nearing a deal to acquire Britain’s BT Sport in an estimated $800 million transaction that will give it access to rights to the Premier League and UEFA Champions League matches in the United Kingdom and Ireland.

In November, the Premier League agreed to a six-year U.S. broadcast rights agreement with NBC Sports, owned by Comcast Corp. The Athletic reported that the deal was worth over $2 billion.

Those matches will be broadcast across NBC, USA Network, Telemundo, the company’s Peacock streaming service and other platforms. 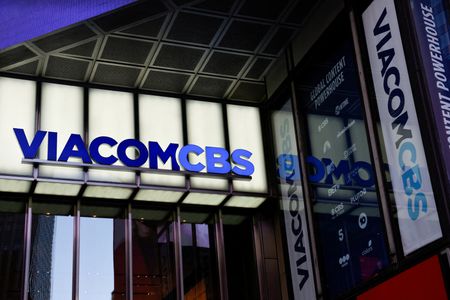 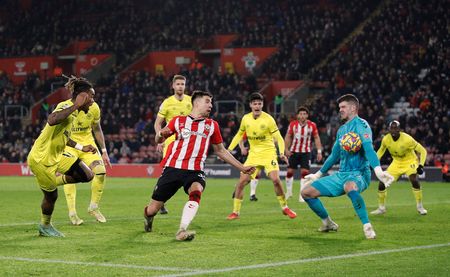 When the chips are down: global shortage to keep crimping carmakers