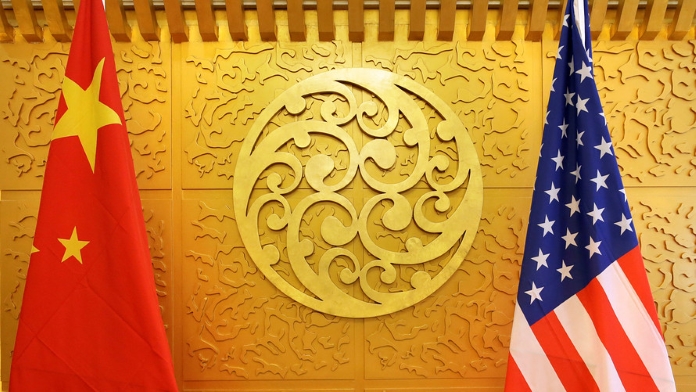 On Wednesday, post the Wall Street rout, it was a better day for the US Stock market but on the other hand, the Asian stocks did get hit with the value of yen taking a dip. Such a dip in the market has led to the downfall of all the entire supply chain set up that boosts the economy. Won lost a major chunk of its value and came down to its lowest since 2016 after South Korea reported new cases of coronavirus. Stock benchmarks did come off their lowest point and The Shanghai stock index also posted modest gains. The S&P 500 index fell overnight by 3% which is the worst two-day slide since the year 2015. The gain of offshore yuan was nearly flat while the Yen lost all the gains it had made recently.

South Korea is regarded as Asia’s fourth-largest economy and this is why the huge increase in coronavirus cases in the country is a worry for all. The country reported more than 1000 cases of flu victims in contrast to just 51 cases in the last week. On Tuesday, American Health Officials thought that the pandemic can spread rapidly in the US too and this news further extended the sell-off moment in the stock market.

The impact of the virus was also visible in US politics. While Donald Trump in his tweet mentioned that the stock market looks fine to him, Elizabeth Warren, the Democratic presidential candidate said that such a dip in the stock is just the beginning of numerous other major shortcomings that are poised to come. On the other hand, Hong Kong offered an HK$120 Billion relief package along with tax cuts to boost the economy and falling value of their major stock index. Experts believe that the ultimate result of the debacle is yet to come and the biggest of economies will surely face a steep drop sooner or later.

Speaking of crude oil, the value faced a steep drop over two consecutive sessions and it remains at $50 per barrel in the global market as of now. The Asian market is about to get more affected due to the major spread of the virus and unless this is contained the decline will remain regular. The recession is now due for two years and hence this virus attack is slowly acting as the catalyst that shall result in a global economy slowdown sooner or later.

NIBC says it will pay 2019 dividend to Blackstone to ensure...