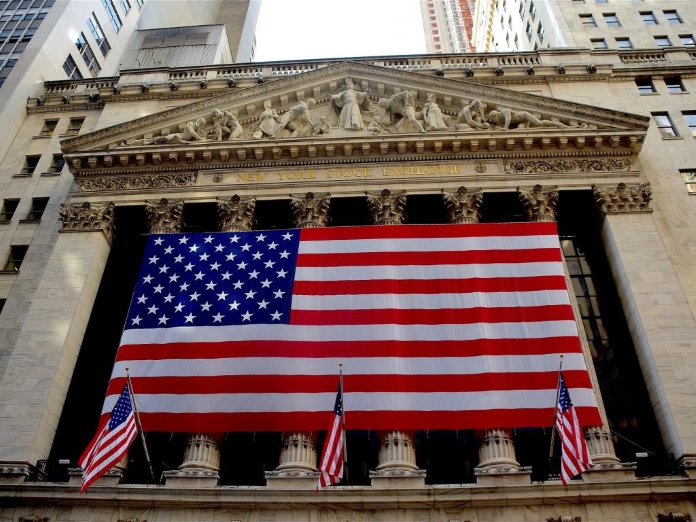 The US stock market is constantly tumbling down since the last month. The DOW Index has slumped more than 10,000 from its all-time high in February. It has lost 35.2% from its all-time high until now. On the other hand, the S&P 500 also isn’t lagging far behind in terms if the fall. The US stock market lost around 57% during the 2008 recession period of the country. The data is shell shocking as it shows that the market has wiped off the gains it had made since the time Donald Trump took over as the President of the US. The drop is truly getting uglier with every passing day and there’s no prediction on when this slip will finally stall.

Steepest fall to the bear market

Worst decline for the DOW and S&P 500 this month

The drop faced by these major indices was the worst since the 2008 recession crisis. In a month or less, the DOW fell by 17% while the S&P 500 slipped by 13%. If the DOW doesn’t recover now, it will head towards its worst monthly fall since 1931. Due to the uncertainty and volatility in question, there’s no prediction on where the market will be headed in the next few weeks.

The circuit breakers are back

When the market remains in its bull phase, people aren’t aware of the circuit breakers in place. In the last one month, the DOW has moved 4% in more than 11 times! In eight consecutive sessions from March 9 to March 18, the DOW has moved 4% at least 8 times. There have been as many as four circuit breaker situations in a span of the last two weeks. As the trading volumes are running at record levels, the volatility in the market is directly proportionate to what we saw during the period of the great depression.

The market is headed towards another 4% swing today and will create more scary records in the coming days. The huge sell-off in the equity market and the onset of another recession might well hurt Donald Trump’s chances of another term as the President of the states. Investors and traders alike are confused and having sleepless nights as the market keeps losing out on money at regular intervals throughout the month.

Nokia not aware of any reason for share surge

Biden: All U.S. adults to be eligible for vaccines by May, some normalcy coming...

Unsettled by election drama, markets look on bright side