Home Stock News US Stock market- Apple and its chipmakers at risk with exposure to... 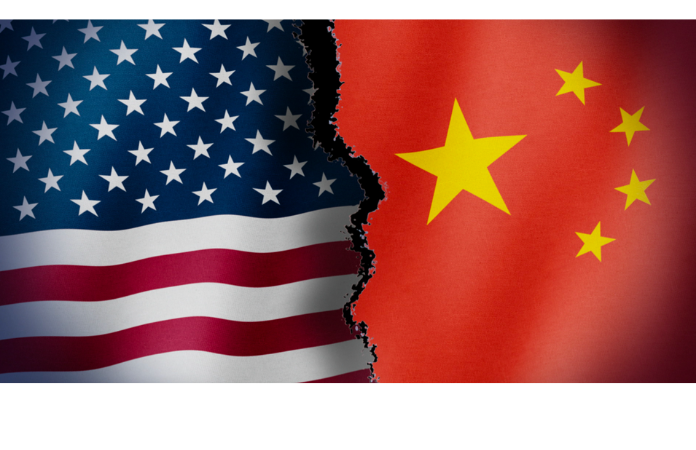 After Apple’s major revelation, every investor will be keenly watching how other major technology-based companies deal with the crisis in China. The ones to watch out for will be those businesses that are associated with the supply chain of Apple. While on Tuesday, the major indexes of the US ended on a mixed note, it was Nasdaq that surprised all with a closing on a high post the final session. The recovery surprised everyone because Apple is heavily weighed on this index and still it managed to wrap with a high. The bloom of Tesla stocks and the comeback of Apple stocks late in the final session allowed the Nasdaq Composite Index to score better and stay in a better position than others.

On Monday, Apple declared that it would fall short of the expected quarterly earnings due to the slowed production and weaker demand in China. The market is of the hope that the present set back is temporary and traders will soon start to witness better sessions.

While the investors have taken easily on the shares of Apple, they are keenly monitoring the technology giant’s chipmakers stocks to understand if the issue is spreading among them too or not. Apple suppliers such as Qualcomm, Inc, Qorvo Inc, Broadcom, Inc and Skyworks Solutions, Inc, have all underperformed on the day and ended with a drop of at least 1%-2%.

The major concern remains for most is how these chipmakers will respond to the situation and doom in the Chinese economy. The broader S&P technology sector lost a whopping 0.4% which remains a major worry for most of the investors. The volumes in the US stock market didn’t take any massive jolt which shows that the investors took the news from Apple in their stride and they wish to recover soon. Based on the estimation of the future, the US Stock market is poised to open on a high on Wednesday and if there’s no substantial jolt then the day would rather culminate positive digits for the investors. The only news people rely upon is the one in which Chinese government officials press on the fact that the disease will be contained soon and this is just a temporary phase that shall pass.

Tech shares could retake market reins as earnings heat up

Cruise, GM partner with Microsoft to ramp up self-driving vehicles