Home Stock News US Stock futures are worth the worry in light of the great... 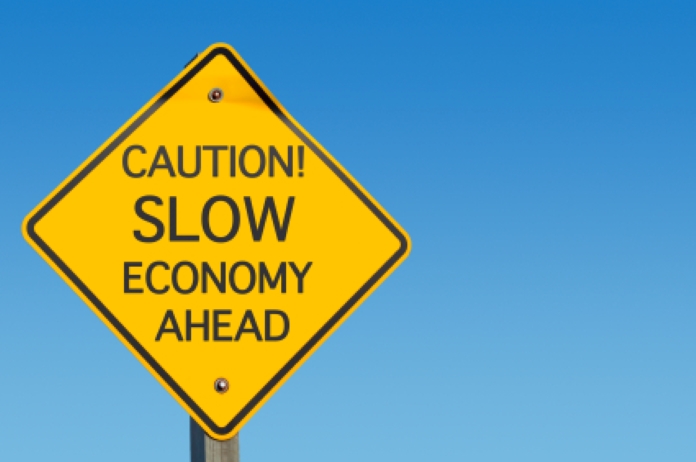 On late Sunday, the US Stock market futures took a massive dip due to the growing worry about the spread of Coronavirus and the impact it can have on the global economy. The DOW Jones Industrial Average futures took a massive slip by around 400 points or 1.3% to take it to 28,593 points on early Monday. On the other hand, Nasdaq futures show a 1.8% drop and the S&P 500 index forecasts around 1.3% slip on this fateful Monday. Such futures reflect the fact that the market has chances of stumbling downward on Monday and this is a big reason to worry for the investors.

On Saturday, the International Monetary Fund disclosed that the Coronavirus outbreak can stall the global economy and pull it down by 0.1% this year. It is expected that the virus outbreak will cut the Chinese annual growth percentage by 0.4% lesser than what was expected untill the month of January.

In a G-20 finance meeting, the French Finance minister reportedly stated that the global economy is already facing a slowdown and the virus impact will only further slow it down.

Speaking of other countries, the Kospi index of South Korea san by 3% on Monday after the country went on high alert due to the spread of COVID-19 virus throughout the nation. Around 760 people have been already infected with the virus in the past couple of days in South Korea. As per the new alert, the government has permission to close down schools and also cut off flights to and from South Korea in order to contain the spread of the virus.

Australia’s S&P/ASX 200 slipped by 2% in the early hours of trading on Monday while stocks in Hong Kong and Shanghai Index also faced more or less similar kinds of a drop. Japan’s Nikkei is not working on Monday due to a holiday in the country. On the other hand, the value of Gold has been constantly on the rise and it has gained another 1% to take its value to $1666.50 per ounce.

Some of the public events have been canceled in ITALY in order to contain the spread of this virus which recently reached their bay. Till Sunday, as per the official count, there are around 152 cases in the country which is the highest for any non-Asian country till now.

On Friday, the US Stock market did face a slump after being on a record high for two weeks on the streak.

U.S. payroll protection program: What has changed in round two?

Bollore to keep strong grip on Universal after $36 billion listing

Fed’s Clarida says current policy ‘exactly where we want it’