(Reuters) – United Airlines is in talks to place a multibillion-dollar order for single-aisle jets to be potentially split between Boeing and European rival Airbus, industry sources said.

If confirmed, the deal is expected to include more than 100 of Boeing’s 737 MAX 8 and dozens of the slightly larger Airbus A321neo, they said, asking not to be identified.

None of the parties agreed to comment. The potential Boeing order was first reported by Bloomberg News. 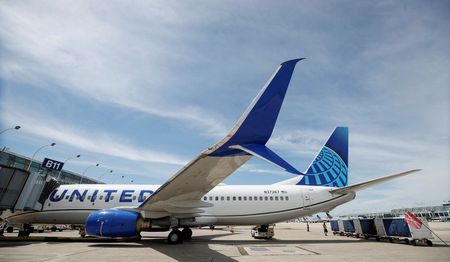 Global tourism to recover from pandemic by 2023, post 10-year growth...