(Reuters) – United Airlines and a top aviation union on Thursday agreed upon a scheme for voluntary vaccination and record-keeping of the airline’s flight attendants, as Americans gear up for a summer of vacation flights.

The Association of Flight Attendants said in a statement https://bit.ly/3fQ6C2k it expects some countries to make it mandatory for flight crew to be vaccinated, and that maintaining vaccination records would allow United Airlines to meet such requirements efficiently.

The voluntary program, which recognizes those who have already taken the jab, does not require flight attendants to be vaccinated, the union said.

However, flight attendants who choose to take the vaccines through this voluntary program will receive up to three additional vacation days.

Last month, United Airlines had reached a deal with its pilots’ union that does not make the vaccine mandatory, but provides extra pay to those who receive it. The agreement also restricted unvaccinated pilots from working on trips to places that require vaccinations.

(Reporting by Reporting by Nandakumar D in Bengaluru and Tracy Rucinski, Editing by Sherry Jacob-Phillips) 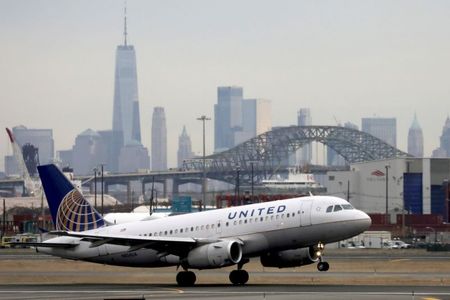 Citigroup asked by SEC to ‘enhance’ disclosures on Russia

Italy to support EU line on Russia sanctions, including on SWIFT – PM’s office