MILAN (Reuters) – A small investment by Italian financial group Unipol in a local bank could put an end to the waiting game in Italian bank consolidation, aiding Rome’s efforts to finally cut its stake in ailing Monte dei Paschi (MPS).

Successive Italian governments have pushed healthier banks to take on struggling rivals to reduce the number of weak lenders in the country. But Italy has reached an impasse in trying to find a buyer for MPS, which it bailed out in 2017.

Bankers say Unipol’s surprise decision to raise its stake in tiny Banca Popolare di Sondrio to 9% over the past week could trigger a chain reaction that facilitates a solution for MPS.

The Treasury has long identified UniCredit as the best partner for MPS.

However a source briefed on the discussions with Treasury officials said new Unicredit Chief Executive Andrea Orcel would only consider a double deal where his bank would take over in stages both MPS and Italy’s third biggest lender Banco BPM. UniCredit declined to comment.

Banco BPM’s CEO Giuseppe Castagna, reluctant to be engulfed by a bigger lender, has been working to clinch a merger with smaller peer BPER Banca.

But talks broke down, several people close to the discussions said, adding Castagna and Carlo Cimbri, the head of BPER’s top shareholder Unipol, had never hit it off on a personal level.

With the expansion of his firm’s stake in the bank, Cimbri is now more likely to steer BPER towards a tie-up with Popolare di Sondrio, said two banking sources familiar with the matter, as well as pursuing other similar bolt-on deals.

These could include a potential tie-up with Genoa-based Carige and the purchase of some of MPS’ assets.

With BPER looking elsewhere, Castagna risks succumbing to supporters of a UniCredit takeover inside Banco BPM and among its shareholders, several people close to the matter said. “Unipol’s move has certainly opened a new chapter,” Rony Hamaui, a professor at Milan’s Catholic University and former banking executive, said. “I don’t think Unipol would open its wallet without strategic reasons behind it. It’s not a conclusive move but it kicks off a process.”

Cimbri’s change of tack could play into Orcel’s hands as he weighs up M&A options to spur profits.

UniCredit’s domestic market share has shrunk to half that of Intesa Sanpaolo after the rival last year snatched up UBI, another mid-sized northern lender like Banco BPM.

With its roots in the wealthy Lombardy region, Banco BPM would help UniCredit address the issue of its historically small presence in an area that makes up a fifth of domestic output.

“UniCredit must definitely grow on its home turf. Its market share is too low, it can’t just sit tight,” Hamaui said.

The prospect of a double round of dealmaking for Orcel appeared to gain traction last month when beefed-up tax incentives were proposed that would have yielded 7 billion euros ($8.5 billion) in benefits for UniCredit from a MPS-Banco BPM takeover.

The Treasury in May drafted measures that raised the cap on existing tax credits for bank mergers the previous government had introduced to ease a sale of MPS, while giving lenders three years instead of one to complete the transaction.

It also considered allowing banks to tap the scheme for more than just one merger.

The draft bill sent Banco BPM’s Castagna scrambling to Rome to complain to the government, where some back the creation of a third large banking group next to Intesa and UniCredit, according to several people with knowledge of the matter.

Two government ministers told Reuters the beefed-up incentives were shelved before the cabinet had a chance to discuss them because they were considered too beneficial to UniCredit.

While the last word on MPS’ future lies with Prime Minister Mario Draghi, the Treasury is still working to ease the three-way deal and could revisit the scheme, a government source said.

Though it is yet to solve MPS’ legal woes, the Treasury would ideally like to have a solution in hand by the end of July, when the outcome of banking health checks will throw the bank’s fragility to the fore.

MPS last month confirmed cash needs of up to 2.5 billion euros pending the results of the stress tests.

“A solution for MPS has to be found. There’s a deadline for the state to get out and as time passes, expectations grow the Treasury will line up sufficient incentives to clinch a sale,” Italian academic Andrea Monticini said.

(Additional reporting by Stephen Jewkes in Miland and Pamela Barbaglia in London; Editing by Jan Harvey) 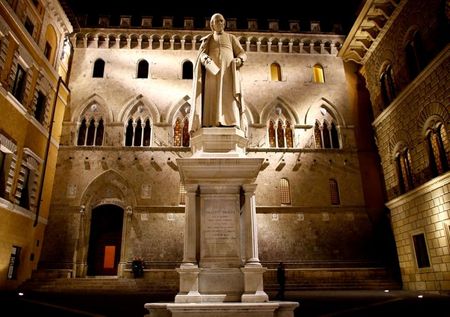 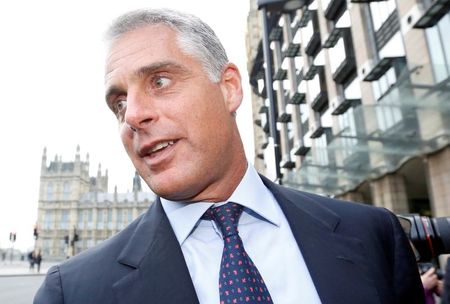 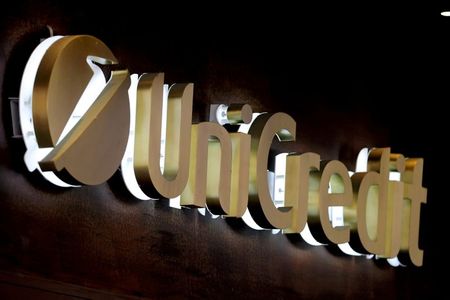 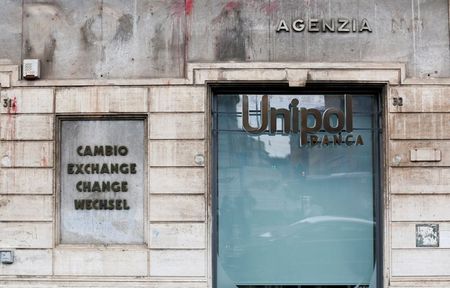 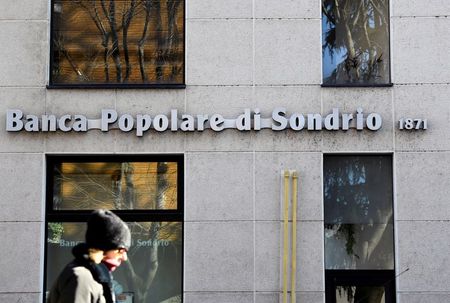 Many German firms have no women on boards despite quota, study...