LONDON (Reuters) -Britain’s Prince Charles hosted a meeting of bosses from some of the world’s leading companies on Thursday, telling them business and private sector finance were essential to solving the climate crisis a day before their meeting with G7 leaders.

Charles, 72, who has spent much of his life campaigning for business and governments to take notice of environmental issues, told the business chiefs that, working together with governments, “we can move … mountains”.

“We do have, I think, a potentially game-changing opportunity to drive forward the partnerships between government, business and private sector finance that are absolutely vital if we are to win the battle to combat climate change and biodiversity loss,” Charles said.

“Unless we can actually unlock private sector resource, innovation and finance, with the public sector setting a framework of incentives and regulation, we just don’t stand a chance of solving the existential crises we have engineered over the years.”

Those attending the event at St James’s Palace in central London were representatives of more than 300 global business leaders who have signed up to a ‘Coalition of the Willing’, pulled together by the prince as part of his Sustainable Markets Initiative which launched last year.

“The climate emergency is a public health emergency, for which there is no vaccine and no one is immune,” said Pascal Soriot, chief executive officer of AstraZeneca.

The gathering came a day before the chief executives hold their first official face-to-face meeting with G7 leaders, who are gathering in Cornwall, southwest England, with a focus on building a sustainable future, the prince’s office said.

“The private sector has a vital role to play in accelerating the shift to clean, green technology and creating the jobs of the future, and I’m delighted to see so many major companies coming together under the Prince of Wales’ initiative to support that endeavour,” British Prime Minister Boris Johnson said. 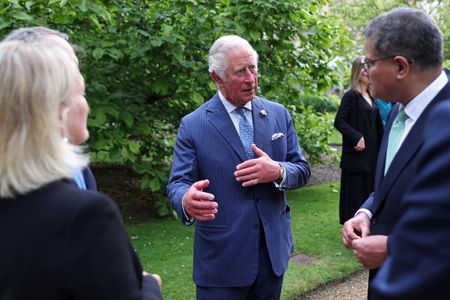 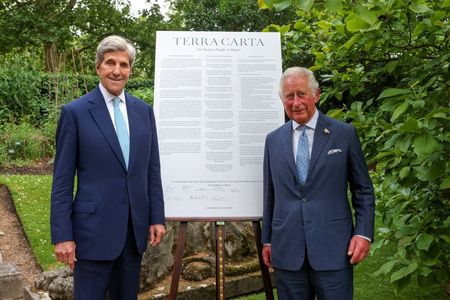 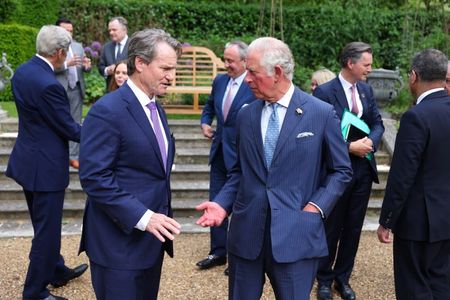 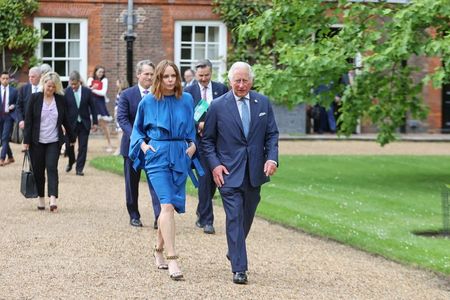