“While I was not looking to leave Domino’s, I have been given an exceptional opportunity to return to an industry where I have spent much of my career,” Smith said in a statement.

Smith departs less than a year after he was appointed as the permanent CFO in September, replacing David Bauernfeind who had died in a snorkelling accident.

The British pub operator has faced massive pandemic-led losses in the last year, and has had to cut jobs and sell some businesses, as social distancing measures and curfews until as recent as May shut down its businesses and hammered the hospitality sector.

In March, the London-listed company said it received a waiver from its lenders. During the lockdown, the company had a cash burn of between 4 million pounds ($5.67 million) and 5 million pounds, it reported earlier this year.

(Reporting by Vishwadha Chander in Bengaluru; editing by Uttaresh.V) 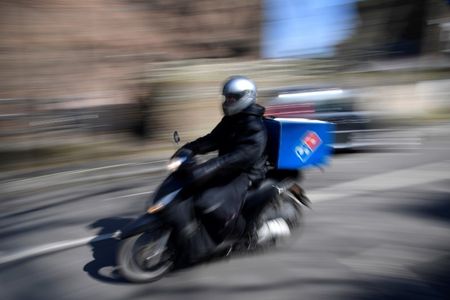 Moscow Exchange to ban use of dollars as collateral from Aug....