LONDON (Reuters) – Britain announced a trade deal with Norway, Iceland and Liechtenstein on Friday, replacing the temporary arrangements that had been in place since it left the European Union.

“Today’s deal will be a major boost for our trade with Norway, Iceland and Liechtenstein, growing an economic relationship already worth £21.6 billion, while supporting jobs and prosperity in all four nations at home,” trade minister Truss said in a statement. 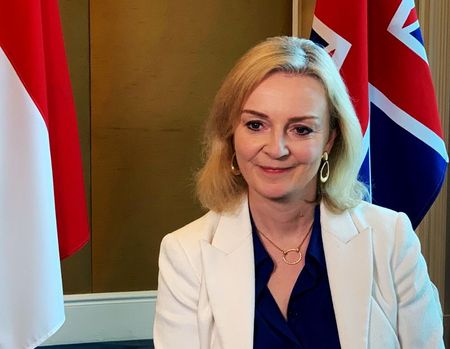