By Paul Sandle and Sarah Young

LONDON (Reuters) -Britain’s competition authority said on Wednesday it was launching enforcement action against Ryanair and British Airways over their failure to offer refunds to passengers who were barred from taking flights under lockdown rules.

During COVID-19 lockdowns across Britain, instead of offering refunds to those legally unable to fly, IAG-owned British Airways offered vouchers or rebooking and Ryanair providing the option to rebook.

The Competition and Markets Authority (CMA) said the airlines might have breached consumer law and it had opened enforcement cases against them.

The regulator’s move comes at a desperate time for airlines that have been choked by 15 months of COVID-19 restrictions.

Britain continues to discourage most travel, leading to worries that the industry is facing a second lost summer, putting the airlines under further financial strain.

CMA Chief Executive Andrea Coscelli said the difficult environment for airlines did not mean consumers should be left unfairly out of pocket for following the law.

“Customers booked these flights in good faith and were legally unable to take them due to circumstances entirely outside of their control. We believe these people should have been offered their money back,” Coscelli said in a statement.

Ryanair said it welcomed the review of its policies and that it had paid refunds in justified cases after reviewing each case.

British Airways said it had acted lawfully at all times.

“It is incredible that the government is seeking to punish further an industry that is on its knees, after prohibiting airlines from meaningful flying for well over a year now,” it said by email, saying any action taken against the industry threatened to destabilise it.

Both airlines said they had offered their customers flexible booking policies and British Airways said it had issued more than 3 million refunds since the beginning of the pandemic.

The CMA said it had written to both airlines and was seeking a resolution that might include refunds or other forms of redress for affected customers.

The watchdog’s enforcement action could lead to court proceedings if a company persistently fails to comply with the its directives. 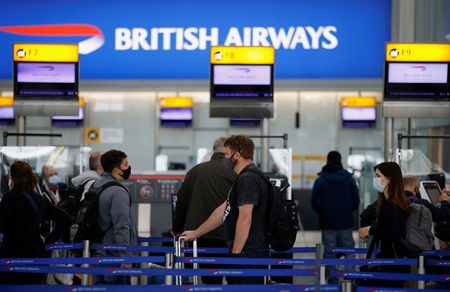 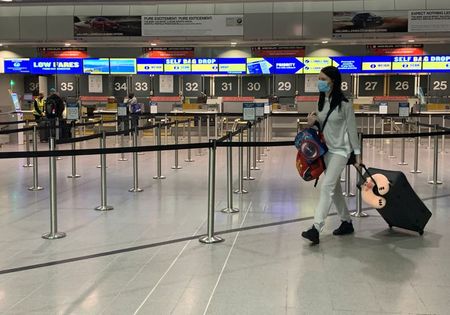 Russia sanctions must be expanded, sustained to work – analysts