The Competition and Markets Authority said in a statement it would not refer the acquisition or eBay’s purchase of a minority stake in Adevinta to further investigation.

The two companies said in March they planned to sell three smaller British units in order to secure regulatory approval for a long-planned tie-up of their global classified ads businesses.

Adevinta in a statement welcomed the CMA move, and said it targeted completion of the acquisition in the second quarter this year, subject to regulator approval in Austria. 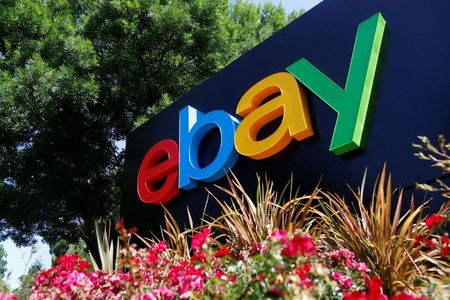 (Corrects amount raised by company and shareholders in 6th...

BEIJING (Reuters) -Growth in China's factory output slowed for a...