ZURICH (Reuters) – UBS held roughly $22 billion in invested assets for Russian clients not domiciled in Switzerland or the European Economic Area as of end-March, its quarterly report showed on Tuesday, as the world’s biggest wealth manager for the first time publicly tallied assets it held for such clients.

UBS had said in March it held limited direct exposure to Russia, accounting for some $634 million of the Swiss bank’s total emerging market exposure of $20.9 billion at the end of 2021.

Its quarterly report on Tuesday showed 0.7% of a total $3.145 trillion in invested assets in its wealth management division related to “Russian persons not entitled to residency in the European Economic Area (EEA) or Switzerland”, while the bank said its wealth management division had also experienced a decrease in fee-generating assets due to “strategic decisions by UBS to exit markets or services and due to sanctions related to Russia’s invasion of Ukraine”. 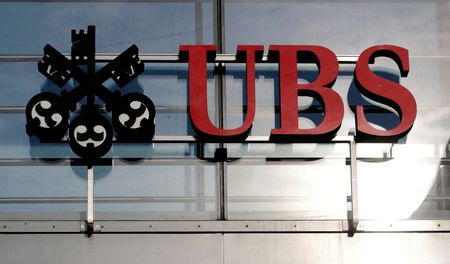 The Solar Stock Crisis Could be an Opportunity