“Archegos is not a systemic failure, but rather a unique event that can hardly find comparisons. In this case, there was a lack of transparency. We will no longer accept that. In any case, we have learned our lessons from it,” he said in the interview.

UBS, the world’s largest wealth manager, unveiled a $774 million revenue hit in the first quarter from the default of Archegos, which detracted from results that included record high client activity levels.

“In order to reduce costs, we need to cut jobs in certain areas. In others, however, we are creating new jobs. The bottom line is that the number of our employees will remain more or less the same,” he was quoted as saying. 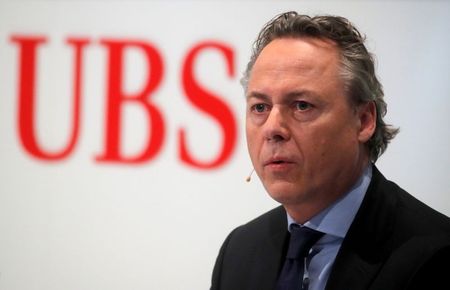