WASHINGTON (Reuters) -The U.S. Treasury Department said on Tuesday it had suspended changes to the government’s stake in housing giants Fannie Mae and Freddie Mac imposed in the final days of the Trump administration.

Those changes are aimed at lifting curbs on the agencies’ ability to back certain types of mortgages, including on second homes, multifamily homes and homes bought with higher risk loans, after the Trump administration directed the pair to shrink their footprint in the housing market.

The Federal Housing Finance Agency, which regulates the pair, is reviewing those changes and consulting with Treasury on other possible changes.

The suspension effectively freezes changes put in place in the final days of the Trump administration. Then-Treasury Secretary Steven Mnuchin had attempted to draw up a blueprint for the exit of Fannie and Freddie from government control.

In January 2020, the Treasury Department announced it had altered its stake in the pair, including allowing them to retain profits in exchange for a larger government stake in the enterprises.

However, housing advocates worried it could undermine the enterprises’ core mission of making housing more affordable.

The pair, which guarantee over half of all U.S. mortgages, have been under government control since a 2008 bailout. Under the rescue agreement, the government swept up the quarterly profits of the enterprises.

FHFA said Tuesday the enterprises will still be allowed to build capital while the suspended policies are under review.

The move was met with quick praise from Democrats. Senate Banking Chairman Sherrod Brown said the previous changes were “haphazard” and welcomed the suspension to ensure “we do not unintentionally restrict access to safe, affordable housing for homeowners and renters.”

However, Senator Pat Toomey, the senior Republican on the banking panel, warned the changes could risk “overheating an already-hot market.”

Under the Trump administration’s plan, Fannie and Freddie would have been able to retain their profits and streamline their business in a bid to slowly rebuild their capital cushions, which could eventually lead to an exit from government control. However, even that plan envisioned it would take years, and still left many legal and policy matters unresolved. 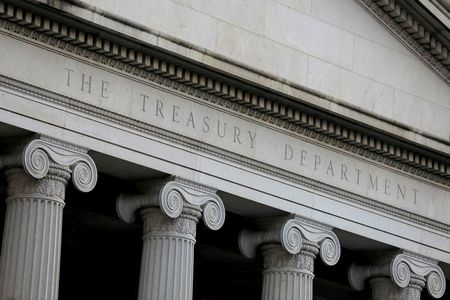