A total of 184 migrant workers had filed five complaints against Goodyear Malaysia in 2019 and 2020 over non-compliance with a collective labor agreement, and are claiming about 5 million ringgit ($1.21 million) in unpaid wages.

The workers allege that Goodyear, one of the world’s largest tire makers, did not give them shift allowances, annual bonuses and pay increases even though these benefits were available to local staff, who are represented by a labour union.

Goodyear Malaysia argued that the migrant workers did not have legal standing to file the complaint as they were not union members, according to the court documents. The workers are from Nepal, Myanmar and India.

In three rulings dated June 9 and published on Thursday, Industrial Court President Rasidah Chik dismissed Goodyear’s argument, ordering the firm to pay back wages owed to 65 workers and comply with the collective agreement.

“It is clear that the complainants have proved that all of them are covered within the scope of the collective agreement and thus they are eligible to receive the benefits provided,” Rasidah said.

“This is just the tip of the iceberg albeit a significant milestone in the treatment of migrant workers in this company,” said the workers’ lawyer Chandra Segaran Rajandran.

They will look to pursue other benefits in the collective agreement that have been denied to the workers, including arrears in overtime payment and other allowances, he added.

The court has already ruled in favor of the foreign workers in two of the cases last year. Goodyear has challenged both verdicts at the High Court. 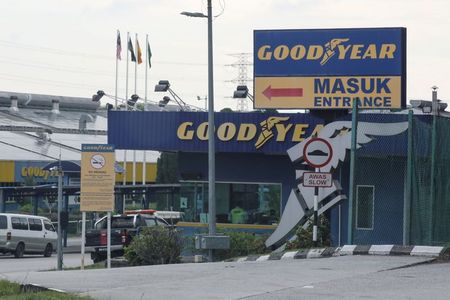 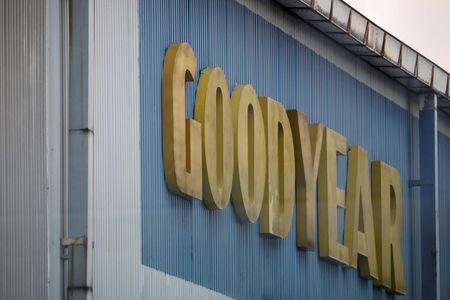 Renault plans move to rented HQ as it aims to cut...

Kenya Airways pilots to give decision on strike after govt plea...

Strike at Kroger’s King Soopers ends after deal with union