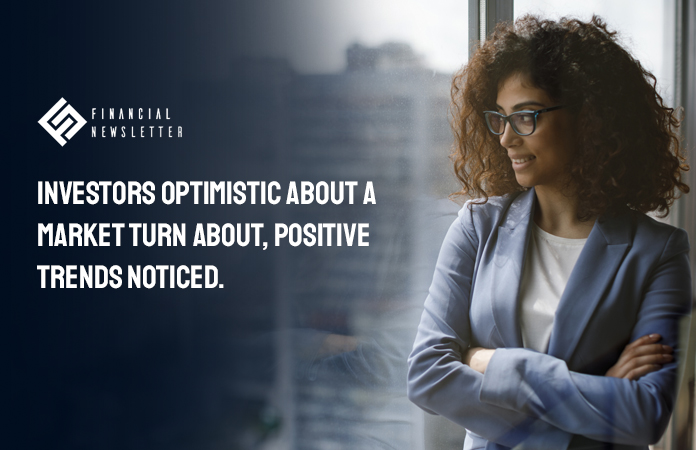 The coronavirus outbreak has impacted the global economy creating damages that would take a long time to recover.  That being said, while the previous week witnessed a terrible time for the U.S economy due to the uncontrollable virus outbreak situation centering in the state of NewYork and the number of confirmed cases crossing 2,17,000, along with the U.S. jobless claims number reported to be over 700,000. This led to a steep fall in the U.S stock market and stock futures. The market on Monday was altogether different.

With the reports of the virus outbreak containment efforts being successful to some extent in some parts of the U.S. and the death toll slowly decreasing, some people think that the peak stage might just be over. This has led to a somewhat positive start in Wall Street on Monday.
U.S. stocks rallied and the global economy surged on Monday, as investors seem to be optimistic about the recent market considering the virus to be at its peak in some of the majorly affected places in the world. The S&P 500 gained more than 4% in early Monday trading.

The outbreak of the virus and a global effort to stop its spread has been affecting the global economy intensely with the stock market crashing to its lowest in decades. That being said, the recent news of the virus slowing down in several places, seems to be a positive sign for the global economic markets. While the number of deaths and new infections is slowing in some European places and the state of New York in the U.S, investors are cheerful as the stock market is quite likely to bounce back due to the virus slowly going away, and nearing its peek in some other places of the world. The DOW futures rise by 3.8%, and Nasdaq futures rose by almost 4.2% in early Monday trading, and the U.S. stock market is poised for a bounce-back or rebound, with investors optimistic about the market with the recent virus statistics and the surging global stocks and U.S stock futures.

After what has been a huge blow to the economy on a global basis, the complete recovery and normalcy of the global market might be a matter of substantial time and terrible times of crisis in the recent future.

U.S. policymakers seize on FinCEN leaks to press for stepped up money-laundering fight

By Sarah Berman and Moira Warburton ...

By David Shepardson and Heekyong Yang ...