(In August 16 item, changes headline and paragraph 1 to April from May)

NEW YORK (Reuters) – U.S. shale oil output is expected to rise to 8.1 million barrels per day (bpd) in September, the highest since April 2020, according to the Energy Information Administration’s monthly drilling productivity report on Monday.

The forecast is led by growth in the largest formation, the Permian Basin, where crude output is estimated to rise 49,000 bpd in the month, offsetting falling output expected from the Bakken and other top regions.

Production in the Permian is expected to reach 4.8 million bpd in September, the highest since March 2020.

As oil prices recovered from the lows seen last year, U.S. energy firms have ramped up some drilling activity.

Enverus, a provider of energy data with its own closely watched rig count, said the number of active rigs increased by eight to 575 in the week to Aug. 11 with most of the increases in Appalachia and the Permian.

Total gas output will increase by 0.16 billion cubic feet per day (bcfd) to 86.1 bcfd in September, the EIA said.

Gas output in Appalachia, the biggest shale gas basin, was expected to increase by less than 0.1 bcfd to 34.4 bcfd in September. That compares with a monthly record of 35.6 bcfd in December 2020.

Gas output in the Haynesville in Texas, Louisiana and Arkansas was expected to increase by over 0.1 bcfd to 13.5 bcfd in September. 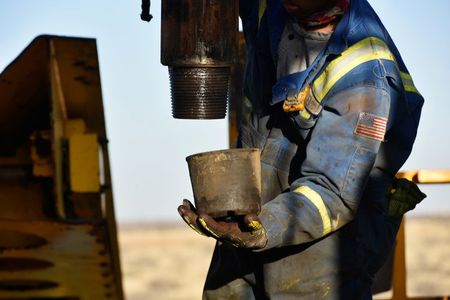 Taiwan June exports seen up for 12th month in a row: Reuters poll

Explainer: What to watch at the fifth plenum of China’s Communist Party