The U.S. Treasury in December said it would not issue proposed guidance on battery sourcing rules until March, giving some electric vehicles not meeting new requirements a brief window of eligibility in 2023 before the battery rules take effect. Manchin’s legislation would make all of the battery requirements for tax credits retroactive to Jan. 1.

General Motors told consumers that its Chevrolet Bolt EV is eligible for $7,500 in tax credits but noted the “credit amount is subject to change.”

Manchin criticized the Treasury for failing to issue battery guidance by Jan. 1 and said it “continues to make the full $7,500 credits available without meeting all of the clear requirements.”

Manchin said the Treasury “created an opportunity to circumvent stringent supply chain requirements. … The EV tax credits were designed to grow domestic manufacturing and reduce our reliance on foreign supply chains for the critical minerals needed to produce EV batteries.”

Earlier this month, GM said it wants the Treasury to reconsider classification of GM’s electric Cadillac Lyriq to allow it to qualify for federal tax credits.

Tesla this month cut prices of some of its models, making more eligible for tax credits. Both Tesla and GM lost $7,500 tax credits after they hit 200,000 EVs sold but again became eligible this month. 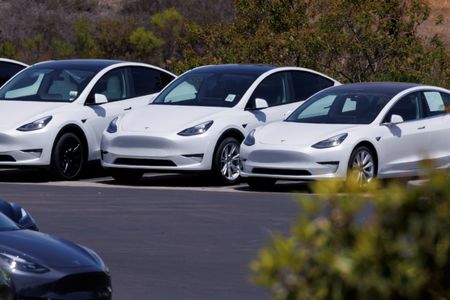 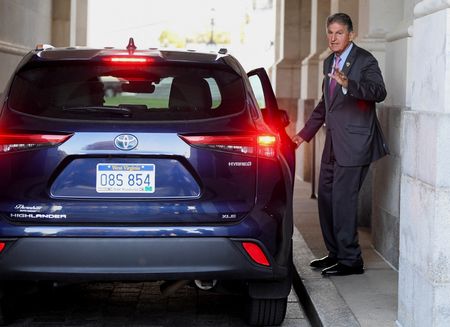 Marketmind: ‘What a mess’