WASHINGTON (Reuters) – U.S. President Joe Biden’s pick for a seat on the Federal Communications Commission (FCC) will get a Dec. 1 confirmation hearing before the Senate Commerce Committee, as will Biden’s nominee for another key telecommunications post, committee officials said.

The committee will consider the nomination of Gigi Sohn – a former senior aide to Tom Wheeler who served as an FCC chairman under President Barack Obama – to an open seat and Alan Davidson, a senior adviser at Mozilla, to head the Commerce Department’s National Telecommunications and Information Administration (NTIA).

In October, Biden nominated FCC Commissioner Jessica Rosenworcel for a new term on the five-member commission and designated her chair. The Commerce Committee also plans to vote on her nomination on Dec. 1 after holding a hearing last week.

Biden waited more than nine months to make nominations for the FCC, which has not been able to address some key issues because it currently has one vacancy and is split 2-2 between Democrats and Republicans.

Without being confirmed to a new term, Rosenworcel would need to leave the FCC next month.

Last week, Rosenworcel told senators she backed net neutrality rules, but offered few details on how she might move to reverse their 2017 rollback.

The NTIA, the executive branch agency principally responsible for advising the White House on telecommunications and information policy issues, will oversee more than $42 billion in funding approved this month by Congress to expand internet access. 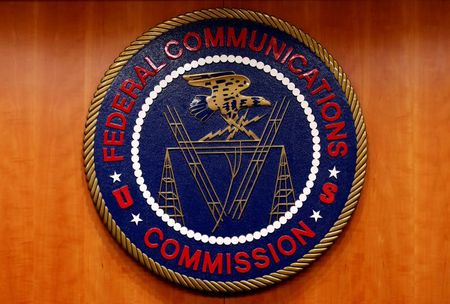 Will gasoline prices drop in 2022? It depends on OPEC and U.S. shale

Geely and Volvo to launch powertrain venture after merger scrapped