WASHINGTON (Reuters) – The chair of the U.S. Senate Commerce Committee plans an oversight hearing on the airline industry after she asked the major carriers in July to explain worker shortages despite receiving billions in pandemic bailout.

Senator Maria Cantwell, who in July sent letters to the chief executives of American Airlines, Delta Air Lines, Southwest Airlines and JetBlue Airways, told Reuters in an interview Wednesday she plans a hearing tentatively set for Dec. 8 that will include airline participation.

“We’re going to continue to do our oversight role and I think the public wants to know,” Cantwell said.

Congress approved three separate rounds of taxpayer funding totaling $54 billion to pay much of U.S. airlines’ payroll costs through Sept. 30 as a result of COVID-19.

Staffing shortages have recently hit American Airlines, Southwest Airlines and Spirit Airlines, as they ramp up flights ahead of the holiday season but face hurdles finding enough pilots and flight attendants.

Airline unions did not immediately respond to requests for comment Wednesday but the head of Southwest’s pilots union Casey Murray told the Dallas Morning News last month the airline had said it was reducing its fall schedule to account for staffing shortages, but since added flights resulting in problems.

Airlines for America, an industry trade group, declined comment on the upcoming hearing.

Federal Aviation Administration chief Steve Dickson told Cantwell’s committee Wednesday the difficulties with some airline operations are “due more to changes in consumer behavior” like a jump in leisure travel. “They probably don’t have as much buffer in their schedule as they had previously,” he added.

In the letters, Cantwell said at best each airline “poorly managed its marketing of flights and workforce as more people are traveling, and, at worst, it failed to meet the intent of tax payer funding and prepare for the surge in travel that we are now witnessing.”

Airlines were not allowed to issue involuntary layoffs or cut worker pay as part of government assistance.

Cantwell asked the airlines in July, which also included Republic Airways and Allegiant Airlines, for answers about workforce management, and steps to address anticipated or current labor shortages due to increased consumer flight demand. 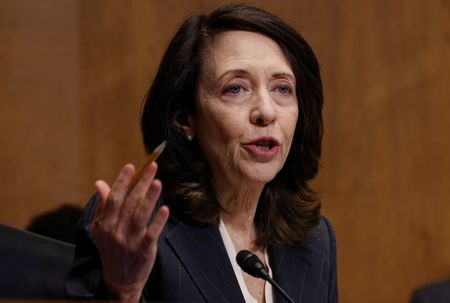 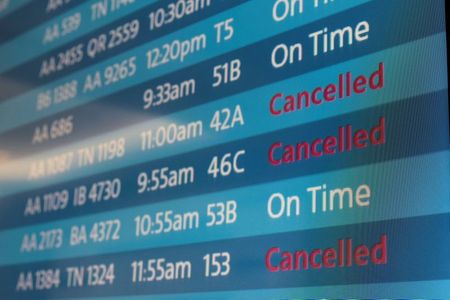 Canadian dollar seen stronger but break of 1.20 to remain elusive:...