In a letter to the CEO, Senator Sherrod Brown said the bank, which remains under a regulatory limit on its growth due to a large fake accounts scandal and other problems, has much more work to do to address its shortcomings.

“It is clear that Wells Fargo still has a long way to go to fix its governance and risk management before it should be allowed to grow in size,” he wrote. “It is unacceptable that after years of failed attempts, nothing seems to have improved.”

Brown added that he expects Scharf, who took over in 2019 and was tasked with steering the bank clear of past scandals, to testify at a hearing this year with large bank CEOs. Brown’s letter did not specify a date for that hearing.

Spokespeople for Wells Fargo did not immediately respond to a request for comment.

The No. 4 U.S. bank has operated under an asset cap imposed by the Federal Reserve since 2018, an unprecedented move taken by regulators in response to “widespread consumer abuses and other compliance breakdowns.” The bank has remained under scrutiny by Democrats in Congress. Some, like Senator Elizabeth Warren, have gone as far as to say the bank should be broken up. 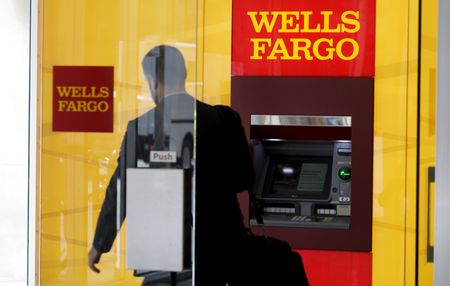 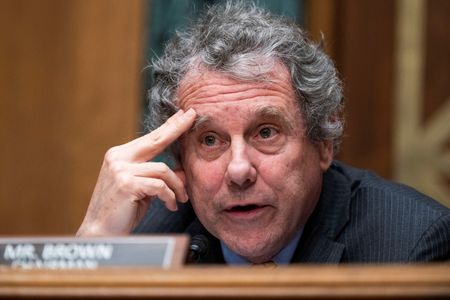