WASHINGTON (Reuters) – The U.S. Securities and Exchange Commission (SEC) on Monday said Texas-based oilfield services company ProPetro Holding Corp and its founder and former chief executive officer have agreed to settle charges they failed to properly disclose some of his executive perks and two stock pledges.

Without admitting or denying the SEC’s findings, ProPetro and former CEO Dale Redman agreed to cease-and-desist from further violations, and Redman agreed to pay a $195,046 penalty, the agency said in a statement. 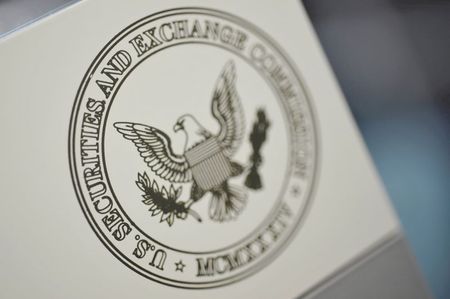 Around half of Japan firms looking to pass on rising commodity costs to customers...

Analysis-Investors look to near $2 trillion corporate cash hoard to buoy...

TPG-backed Nykaa soars in India market debut to near $13 billion...