(Reuters) -Peloton Interactive Inc said on Friday U.S. regulators were investigating the company, adding to the exercise bike maker’s woes as it deals with a backlash over reports of accidents involving its treadmills.

The U.S. Department of Justice and the Department of Homeland Security have subpoenaed the company for documents and information over injuries from its exercise machines, the company said in a filing with the U.S. securities regulator https://bit.ly/38kFsf8.

Peloton recalled its Tread+ product in May, just weeks after saying there was “no reason” to stop using the exercise machine despite reports of the death of a child and multiple injuries.

Its public disclosures related to the reports are also under investigation by the U.S. Securities and Exchange Commission, Peloton said.

“Even with the treadmill ‘fix’ to prevent small children and pets from being injured, it is a high hurdle to get over when a child dies as a result of a product,” said Walter Thompson, former president, American College of Sports Medicine.

Chief Executive Officer John Foley publicly apologized in May for Peloton’s initial response to the accident reports, and the company also laid out steps to improve on safety.

Peloton said on Friday it had been named in several lawsuits associated with the recalls.

“We intend to cooperate fully with each of these investigations, and at this time, we are unable to predict the eventual scope, duration or outcome of the investigations,” the company said.

The U.S. Consumer Product Safety Commission, which in April had warned about the dangers of the Tread+ treadmills, is already investigating the injuries.

Peloton said late on Thursday its near-term profitability would be affected due to a decision to slash the price of its exercise bike and higher commodity and marketing costs.

(Reporting by Manas Mishra and Sanjana Shivdas in Bengaluru; Editing by Shounak Dasgupta and Vinay Dwivedi) 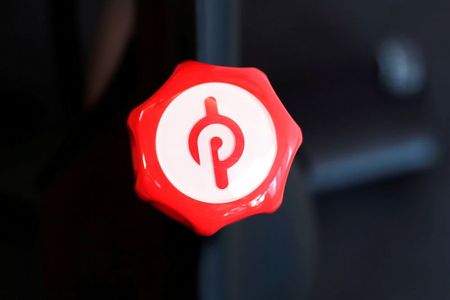 India app ShareChat in talks with Sequoia, others to raise up to $200 million:...