As part of the deal, Rocky, who is considered a trend-setter in high-end streetwear, will become chief executive of Klarna for a day.

“Klarna is a company that looks ahead and challenges the status quo,” Rocky, whose real name is Rakim Mayers, said in a statement released by Klarna.

It has been almost two years since a Swedish court handed Rocky a suspended sentence following a street brawl in Stockholm, prompting the then-U.S President Donald Trump to question the fairness of the Swedish legal system.

The number of U.S. consumers using Klarna more than doubled to 17 million in April 2021 and app downloads in the country increased 125%, Klarna said last week.

The company is close to raising a new round of funding that could lift its valuation to close to $50 billion, sources have told Reuters.

In February, the British government said it would introduce regulation forcing firms like Klarna to make affordability checks before lending to a customer. 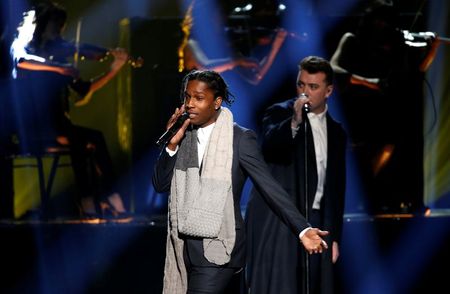 Australia should do more to contain housing bubble, climate change-IMF