WASHINGTON (Reuters) – A Department of Justice official on Wednesday warned companies against seeking lower penalties for bribery and foreign corruption violations by abusing a government policy discouraging officials from pursuing multiple enforcement actions against a company for the same misconduct.

Firms should not abuse the so-called piling-on initiative, launched in 2018, by pressing the Justice Department for no action after seeking deals with other enforcement authorities, said Nicholas McQuaid, acting assistant attorney general for the agency’s criminal division.

The warning from a top leader at the Justice Department comes amid U.S. President Joe Biden’s push for a broad-reaching anti-corruption agenda.

Companies need to make “good faith” efforts to coordinate with Justice Department officials if they want credit for resolving other investigations, McQuaid said after highlighting the increased collaboration between the agency and foreign governments.

“We cannot and will not restrict the scope of our enforcement actions in response to tactically front-loaded resolutions,” he said. 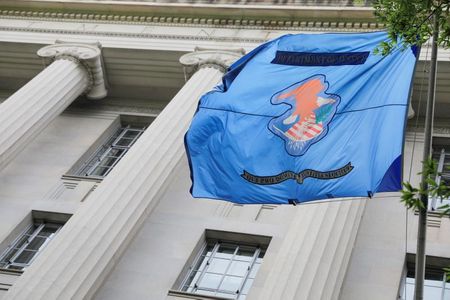 Russia says it fulfilled obligations on Eurobond coupons in full