(Reuters) – The U.S. Transportation Department will announce on Monday it is offering an additional $184 million in payroll assistance to 158 more aviation manufacturing businesses.

In September, the department offered $482.3 million to 313 aviation manufacturing businesses. The new offers include $17.5 million to BAE Systems Controls and about $13 million to both Airbus’s U.S arm and Dassault Falcon Jet Corp, according to a release seen by Reuters.

The department said it will reopen the application process a final time requiring applications by Dec. 13.

Congress earlier this year created a $3 billion aviation manufacturing payroll subsidy program that will cover up to half of eligible companies’ compensation costs for as long as six months.

The offer requires companies to commit to not conducting furloughs without employee consent or laying off employees covered by subsidies during the six-month period.

Companies eligible include aircraft, engine, propeller or component manufacturers and companies that repair or overhaul airplanes and parts.

To qualify, a company must have involuntarily furloughed or laid off at least 10% of its total workforce, or have experienced a decline of at least 15% in 2020 total operating revenue.

Many of the recipients are small businesses. Of the 469 companies receiving funds in the two rounds, 298 of them, or 63%, had fewer than 100 employees at the beginning of April 2020. 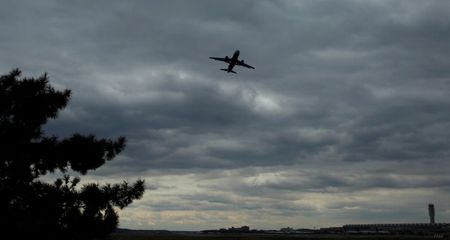 Analysis: After Brazil ructions, a rethink for investors in emerging market...