(Reuters) – Serta Simmons Bedding LLC, which accounts for nearly one-fifth of U.S. bedding sales, has filed for bankruptcy protection in an effort to eliminate most of its debt, as the slowing economy and rising interest rates crimp consumer demand.

The Doraville, Georgia-based company, whose roots date to 1870, filed for Chapter 11 protection from creditors on Monday night with the U.S. Bankruptcy Court in the Southern District of Texas.

Its prepackaged bankruptcy plan calls for debt to be reduced to $300 million from $1.9 billion.

Serta Simmons also lined up $125 million in financing to keep operating, including to pay its 3,600 employees.

It hopes to win court approval for its restructuring as soon as May 8.

But he said significant amounts of debt maturing in 2023 make the company’s capital structure unsustainable, necessitating a comprehensive restructuring that is now supported by more than three-quarters of its key lenders.

Some lenders, including funds managed by Angelo Gordon & Co, Apollo Global Management and Gamut Capital Management, have sued to modify or undo the 2020 restructuring.

Serta Simmons wants all of that litigation put on hold during the bankruptcy, and on Tuesday filed its own lawsuit in the Texas bankruptcy court to resolve the lenders’ claims and validate the 2020 restructuring.

Angelo Gordon, Apollo and Gamut declined to comment on Tuesday.

The case is In re Serta Simmons Bedding LLC et al, U.S. Bankruptcy Court, Southern District of Texas, No. 23-bk-90020. 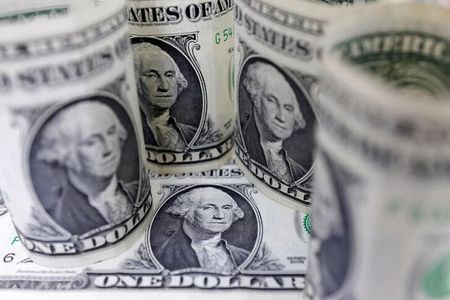 Supply disruptions cause dip in German industrial orders in April

Factbox-Inflation ‘eats away’ at Argentines: economy chief Batakis in her own words