SAN FRANCISCO (Reuters) – U.S. labor market signals are conflicting to an “unprecedented” degree, but those suggesting labor market slack should be given more weight than those pointing to tightness, according a paper published Monday by the San Francisco Federal Reserve Bank.

The paper looked at 26 labor market measures that typically move in tandem and found that during the current recovery they are giving wildly divergent signals about the health of the job market.

Because the pandemic has forced so many people out of the workforce, “negative signals such as the low labor force participation rate provide a better read than do the positive signals,” the researchers argued. “Overall, our findings reveal that the labor market situation is worse than some headline numbers suggest.”

U.S. central bankers are debating how tight the U.S. labor market has become amid widespread reports from employers about hiring difficulties even as the economy still has 8 million fewer people working than before the pandemic.

The question matters because the Fed says it could start reducing its support for the economy once inflation and the labor market have made “substantial further progress” toward the Fed’s goals of 2% inflation and maximum employment. It hasn’t, however, laid out exactly how it will measure that progress.

The U.S. unemployment rate was 6.1% in April and a reading for May is due out on Friday. 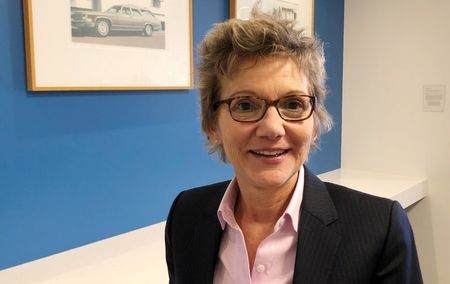 Generali board names Donnet as CEO without backing from rebel list’s...