WASHINGTON/SEATTLE (Reuters) – Leaders of the U.S. House Transportation and Infrastructure Committee said Friday they asked for a government review of the Federal Aviation Administration’s oversight of the Boeing 787 Dreamliner.

Committee Chair Representative Peter DeFazio and top Republican Representative Sam Graves asked the Transportation Department’s Office of Inspector General to conduct a review of the FAA’s oversight of the manufacture and production of the Boeing 787. The lawmakers noted numerous production issues have halted deliveries for lengthy periods over the last 13 months.

Boeing shares were down more than 5% after a Wall Street Journal report that it had further slowed production of 787s.

Boeing said on Friday that it is “completing comprehensive inspections across 787 production and within the supply chain, while holding detailed, transparent discussions with the FAA, suppliers and our customers.”

It said “production is ongoing, and rates will continue to be dynamic,” adding that “these methodical inspection and rework efforts continue to impact 787 deliveries.”

Last month, Boeing said some titanium 787 parts were improperly manufactured over the past three years, the latest in a series of problems to plague the wide-body aircraft.

The defect was found as Boeing grapples with other problems in the 787 that have caused it to cut production and halt deliveries since May.

Problems started in September 2020 when the FAA said it was investigating manufacturing flaws. Airlines using the model removed eight jets from service.

Boeing was able to resume deliveries of 787s in March after a five-month hiatus – only to halt them again in May after the FAA raised concerns about its proposed inspection method.

In July, the FAA said some Dreamliners had a manufacturing quality issue near the nose of the plane that must be fixed before Boeing can deliver to customers. 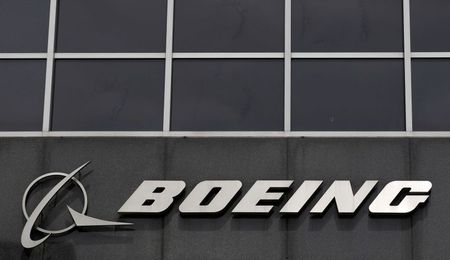