WASHINGTON (Reuters) – Americans have begun hitting the roads and skies in large numbers in advance of Thursday’s Thanksgiving holiday as weather so far looks favorable for travel plans.

The TSA said Friday was the single busiest air travel day since the start of the COVID-19 pandemic in March 2020, with 2.24 million travelers screened.

AccuWeather said Monday that “a largely quiet weather pattern should prevent widespread travel worries from the weather ahead of Thanksgiving.”

The weather forecaster added that “some Americans could still face minor weather-related delays during one of the busiest travel periods of the year – and weather for the trip home may be a different story.”

As vaccination rates have risen, many Americans are traveling for the holidays after skipping family gatherings last November and December.

Travel group AAA forecasts 53.4 million people will travel for the Thanksgiving holiday, up 13% from 2020, with most travelers going by car. About 48.3 million Thanksgiving travelers are expected to go by car, up from 47.1 million last year, but still below 2019’s 49.9 million.

Those on the roads will face gasoline prices hovering near the highest since 2014, and the high prices likely will prompt some Americans not to make holiday trips.

Patrick De Haan, head of petroleum analysis at GasBuddy, said some Americans “are responding to the prices by slamming the car door shut and staying off the road.”

TSA expects to screen about 20 million air passengers during the busy Thanksgiving travel period, compared with nearly 26 million in the same period in 2019.

“We are ready,” TSA Administrator David Pekoske told reporters on Friday at Washington Reagan National Airport. “We will be able to handle the passenger volumes that we anticipate seeing.”

Airlines have ramped up staffing and offered bonuses and other incentives to employees facing the busy holiday travel season.

United Airlines said it anticipates more than 4.5 million passengers during the Thanksgiving travel period – about 88% of 2019 volume.

United Chief Executive Scott Kirby told Skift last week he has confidence in the airline’s ability to fly its holiday schedule. “We’ve left ourselves a margin of error,” Kirby said.

He cautioned, however, that problems can ripple and “If you are not careful it can cascade into a meltdown.”

Some airlines have in recent weeks faced weather issues, resulting in hundreds of daily cancellations over several days.

United said it was adding about 700 domestic flights for Thanksgiving week, and would fly 87% of its 2019 domestic schedule in November. 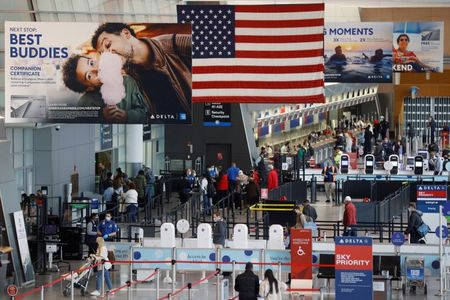 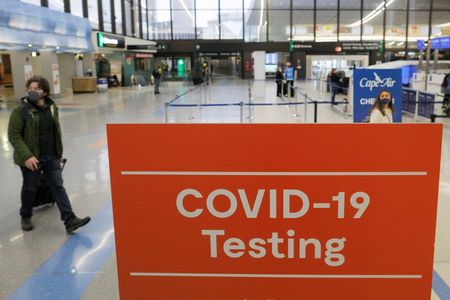 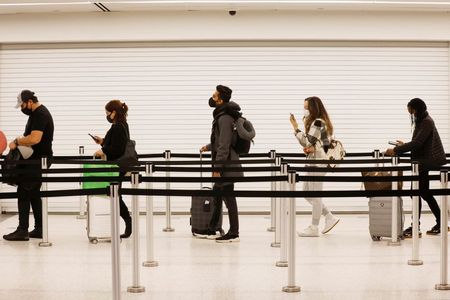 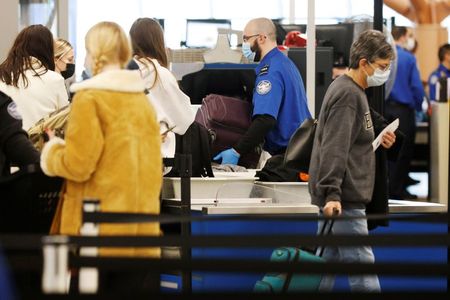 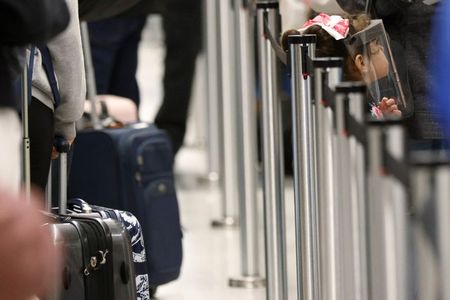 Savings drawdown could add half a percent to global growth: think-tank

Uber expects employees to return to office by Sept. 13