Nonfarm productivity, which measures hourly output per worker, increased at an unrevised 5.4% annualized rate last quarter, the Labor Department said. Productivity fell at a 3.8% rate in the fourth quarter. Economists polled by Reuters had expected productivity would be raised to a 5.5% rate.

Productivity shot up early in the pandemic before slumping in the final three months of 2020. Economists attributed the jump to the hollowing out of lower-wage industries, like leisure and hospitality, which they said tended to be less productive.

Compared to the first quarter of 2020, productivity rose at an unrevised 4.1% rate.

They have also been distorted by the pandemic’s disproportionate impact on lower-wage industries. 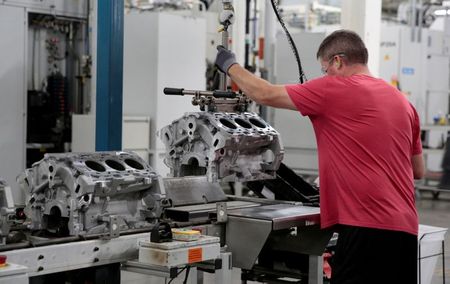