Boeing first filed with the FCC in 2017 seeking approval to deploy a V-band Constellation of mostly low earth orbit satellites. The FCC did not approve Boeing’s request to operate inter-satellite links in certain frequency bands that are not allocated internationally for operations of the fixed-satellite service.

There is a growing effort to deploy satellite-based internet service.

In 2019, Elon Musk’s SpaceX urged the FCC to reject Boeing’s plan saying it presented a “clear danger of harmful interference” to other systems or “at a minimum impose appropriate conditions to ensure that Boeing’s operations do not harm those of other” operators.

In April, the FCC voted to approve a SpaceX plan to deploy some Starlink satellites at a lower earth orbit than planned as part of its push to offer space-based broadband internet.

SpaceX had asked the FCC for approval to fly 2,824 satellites at a lower orbit as part of the plan to provide high-speed broadband internet services to people who currently lack access.

In July 2020, Amazon said it would invest more than $10 billion to build a network of 3,236 low-earth orbit satellites.

On Monday Amazon asked the FCC for approval to launch and operate two prototype satellites.

SpaceX, which plans to eventually deploy 12,000 satellites in total, has said previously the Starlink constellation will cost it roughly $10 billion.

While extremely costly to deploy, satellite technology can provide high-speed internet for people who live in rural or hard-to-serve places where fiber optic cables and cell towers do not reach. The technology could also be a critical backstop when hurricanes or other natural disasters disrupt communication. 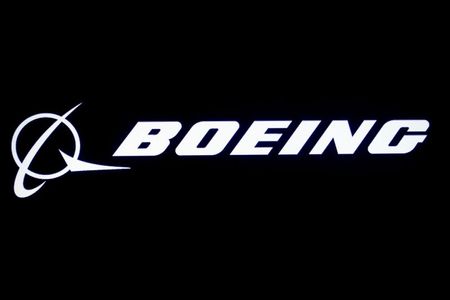 Exclusive-U.S. trade czar Lighthizer’s advice for Biden on China: “Hold their feet to the...

Europe feasts on ‘sublime’ IPO bonanza in 2021. Is it getting bloated?