WASHINGTON (Reuters) -The Federal Aviation Administration (FAA) said on Wednesday it is proposing to require new passenger airplanes have a second barrier to the flight deck.

The proposed rule to protect flight decks from intrusion requires aircraft manufacturers to install a second physical barrier on planes produced after the rule goes into effect and used in commercial passenger service in the United States.

The FAA was supposed to have adopted rules by 2019 under a 2018 federal law but the agency has said it was required to follow procedural rules before it could impose new regulations. The FAA says if finalized, the rule would apply to transport category airplanes manufactured two years after final rules are adopted.

After the hijacking of four U.S. airplanes on Sept. 11, 2001, the FAA adopted standards for flight deck security to make them resistant to forcible intrusion and unauthorized entry.

Air Line Pilots Association President Joe DePete said Wednesday that several measures were put in place to prevent a tragedy like the Sept. 11 attacks “from ever happening again, except the most obvious: installing secondary barriers to secure the flight deck.”

He praised the FAA for “finally taken the first step toward addressing this vulnerability after years of delay — delays caused by airline opposition and that have resulted in thousands of planes coming into service since 2001 without this critical security enhancement.”

DePete wants Congress to pass legislation to require that existing fleets be retrofitted.

Airlines for America, an industry trade group, said carriers use a variety of measures to ensure the area around the flight deck is secure including employing “alternative secondary barriers and continue to evaluate the necessity of new measures to maintain this high level of safety and security.”

The FAA in 2007 set rules to address the flight deck security when the cockpit door was opened, including requiring the door be locked when the airplane is in operation, unless necessary to open it to permit access by authorized persons.

(Reporting by David ShepardsonEditing by Bernadette Baum and Marguerita Choy) 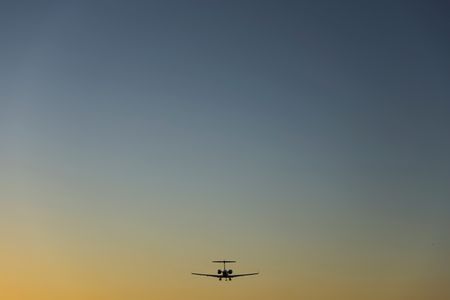 Taiwan Sept inflation rate edges up slightly, but still below 3%

Brazil’s Vale to pay $46 million for failing to meet deadline to remove tailings...

Forever 21 takes third crack at China with new bricks and...