(Reuters) – U.S. equity funds secured their biggest inflow in nearly two months in the week to Aug. 18, boosted by optimism over corporate profits and a rebound in the U.S. economy.

“Growth equity funds redemption heightened, resulting in a reversal to ‘value over growth’ for the first time since June,” said Jefferies in a report.

Meanwhile, U.S. bond funds saw inflows worth $6.07 billion, though it was 25% less than the previous week.

(Reporting by Gaurav Dogra and Patturaja Murugaboopathy in Bengaluru; Editing by Steve Orlofsky) 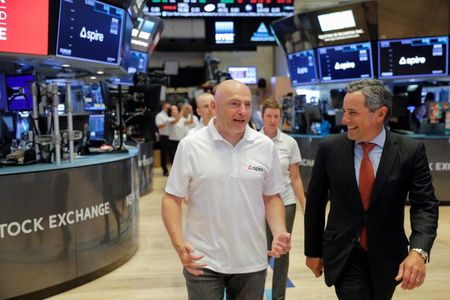 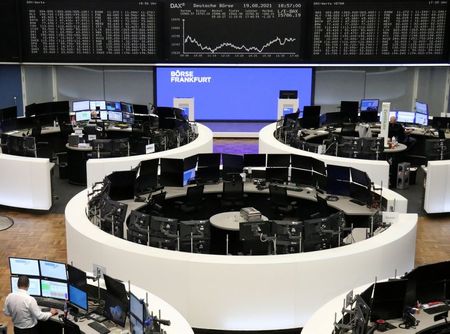