(Reuters) – Electric van maker Workhorse Group is being investigated by the U.S. Department of Justice, the Wall Street Journal reported on Friday, citing documents reviewed by the newspaper.

The focus of the inquiry was not revealed in the documents, the report said. Shares of the company were down 10.4% at $6.47 after the report.

Workhorse and the DoJ were not immediately available for comment.

The DoJ investigation adds to Workhorse’s woes, with the company already being investigated by the U.S. Securities and Exchange Commission, according to a letter from the regulator published by a short seller in September.

In the same month, Workhorse, an early investor in Lordstown Motors, said it would suspend the deliveries of its flagship C-1000 electric van, saying more tests and modifications were needed to ensure it complies with regulatory standards.

Adding to those events in the month, the EV maker said on Sept. 30 two of its top executives, including finance chief Steve Schrader, had left the company and it had hired new people as part of a management rejig to underpin its commercial goals. 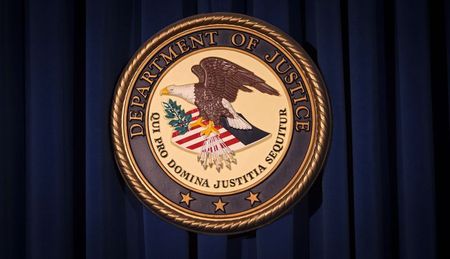 Dollar edges up on manufacturing data after initial softness