“Thousands of individuals who were injured by this defective and dangerous device will now have their day in court,” said Michael Sacchet, a lawyer for the plaintiffs.

“We are confident in our case and will continue to vigorously defend ourselves,” 3M said in a statement. “We are exploring all next steps and options to challenge the opinion.”

Bair Hugger consists of a central unit, hose and blanket, and is used to decrease bleeding, improve recovery times and decrease the risk of infections for patients during operations.

The plaintiffs claimed that the device was defective because it transferred antibiotic-resistant bacteria into open surgical wounds, either by disrupting airflow in the operating room or through contamination of the device itself.

U.S. District Judge Joan Ericksen in Minneapolis had found in 2019 that the allegations lacked scientific support, leading her to toss all of the lawsuits.

But the 8th Circuit said that while there were “weaknesses” in the opinions of the plaintiffs’ experts, they were not “so fundamentally unsupported that they had to be excluded.”

A jury had in 2018 cleared 3M of liability in the first Bair Hugger trial, involving a South Carolina man who said the device caused an infection after his 2010 hip replacement surgery.

In its most recent quarterly report, 3M had not set aside money for Bair Hugger litigation, saying “any such liability is not probable and reasonably estimable at this time.” 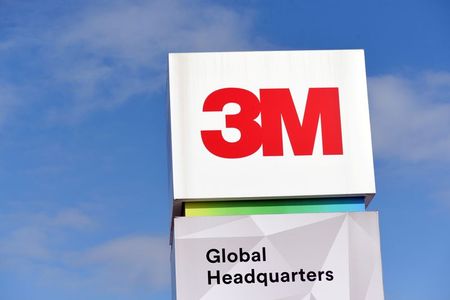 Exclusive: TSMC looks to double down on U.S. chip factories as talks in Europe...