(Reuters) – A hike in the U.S. domestic corporate tax rate to 25% and the passage of about half of a proposed increase to tax rates on foreign income would reduce S&P 500 earnings by 5% in 2022, according to Goldman Sachs analysts.

Reuters reported on Sunday that U.S. House Democrats would propose raising the corporate tax rate to 26.5% from 21% as part of a sweeping plan that includes tax increases on the wealthy, corporations, and investors.

After incorporating tax reform into its models, Goldman analysts said they expected S&P 500 earnings of $212 per share in 2022, which is below the consensus estimate of $220.35 for Wall St shown by Refinitiv IBES data.

The bank’s analysts said that the market appears to be only partially pricing for an increased tax rate in 2022 nor allowing for a rise in capital gains tax, although they added Goldman analysts expected only a scaled-down version of the proposals to pass.

(Reporting by Medha Singh in Bengaluru; editing by Patrick Graham) 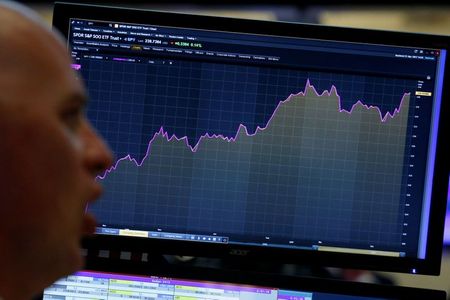 Every second counts as startups race to deliver fresh food