Business spending on equipment contracted in the third quarter after four straight quarters of double-digit growth. It was weighed down by a shortage of motor vehicles. A global shortage of semiconductors is hampering motor vehicle production.

Orders for durable goods, items ranging from toasters to aircraft that are meant to last three years or more, accelerated 2.5% last month after edging up 0.1% in October. They were boosted by a 6.5% jump in orders for transportation equipment, which followed a 0.3% drop in October. Motor vehicle orders increased 1.0% after rebounding 5.8% in October.

Orders for the volatile civilian aircraft category soared 34.1% after falling 4.1% in October. Boeing reported on its website that it had received 109 aircraft orders last month compared to only 10 in October. 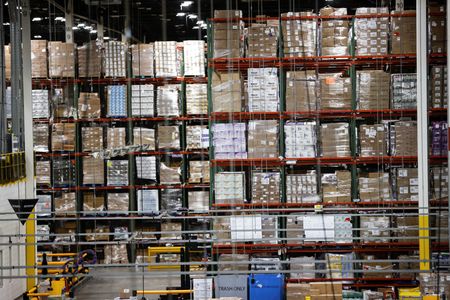